Some good. Mostly bad. Sums up international friendlies rather well I'd say. 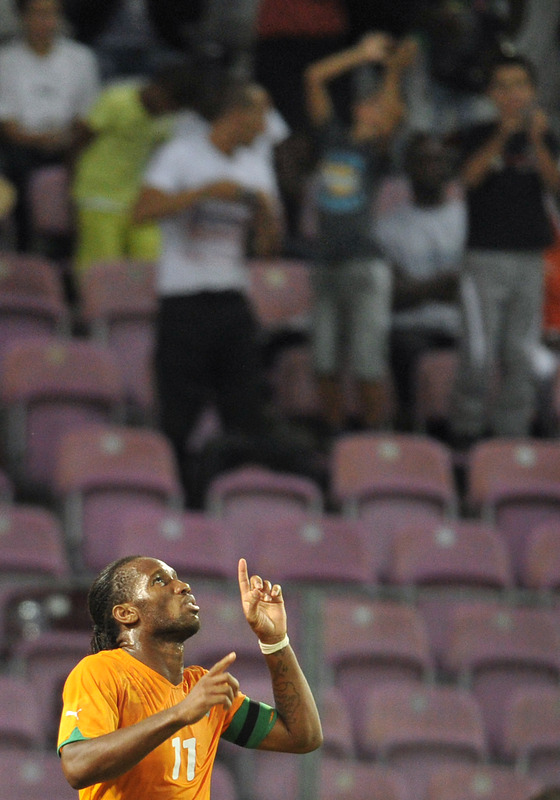 Our England trio were spared the opportunity to pick up various knocks when the Three Lions' exhibition against the Netherlands at Wembley was called off due to rioting throughout the country. Should I say thank you to those in masks? I think not. That's a topic for another forum, though.

On to Tuesday's internationals, the ones that featured our boys.

The biggest impact was made in Bari, where Fernando Torres lasted less than 15 minutes in Spain's 2-1 defeat to Italy. Torres suffered a mild concussion in a collision with somebody or other. He reportedly said he went deaf for a moment and felt like he was going to faint before walking off the field under his own power. Damn. He later was released from the  hospital and returned to Madrid with his teammates, but it's still unclear as to what his condition actually is. Regardless, I think we can, almost certainly, ruled him out of Sunday's season opener at Stoke.

Didier Drogba, meanwhile, collected his 50th international goal for the Ivory Coast. The Mighty One's penalty conversion helped the Elephants to a 4-3 victory over Yossi Benayoun and Israel. Well done, Didier. Salomon, if you must know, did not partake in the festivities.

Elsewhere, we learned more bad news. Branislav Ivanovic did not feature for Serbia in a 1-0 loss to Russia. Why? Well, we didn't really know until the Daily Mail informed us that Bane has been suffering from a thigh muscle problem for some time now. Really? Damn. Looks like we'll be without some muscle as well on Sunday. At least Slobodan Rajkovic featured for the Serbians. He played the full 90 minutes.

What else do we have here? Petr Cech didn't have the dandiest of days, conceding three and picking up a booking in the Czech Republic's 3-0 reverse against Norway. Tough luck old boy. Ramires played the entire game for Brazil, though he probably wishes he hadn't. A Selecao were thoroughly worked over by the Germans - move over Spain - in a 3-2 loss. It wasn't that close, not at all. Sidenote: Any reason we're not kneeling at the doorstep of Mario Götze? Whatever it takes Emenalo, get it done. 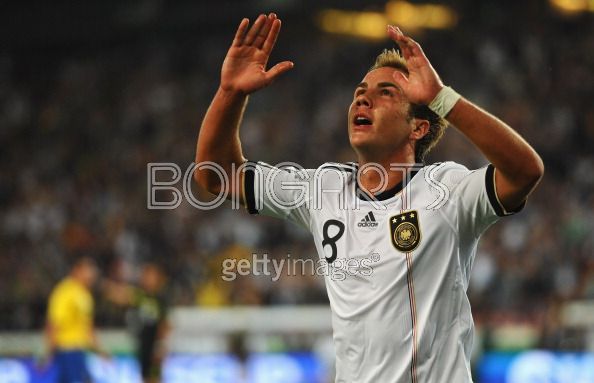 A few more to note. Florent Malouda played 69 minutes in France's 1-1 draw with Chile. He wasted a couple of decent looks at goal. And, lastly, we must congratulate Conor Clifford for earning his first-ever senior call up for the Republic of Ireland. Clifford unfortunately failed to receive a look in a goalless draw with Croatia. Nonetheless, I'm sure it was a fantastic learning experience for the 19-year-old.