Players returned to Cobham for preseason training today. Say it with me: Finally.

The boys met with the new coaching staff, then got to work. After the jump, check out some assorted pics of the session. It looks like it went well - very well indeed. 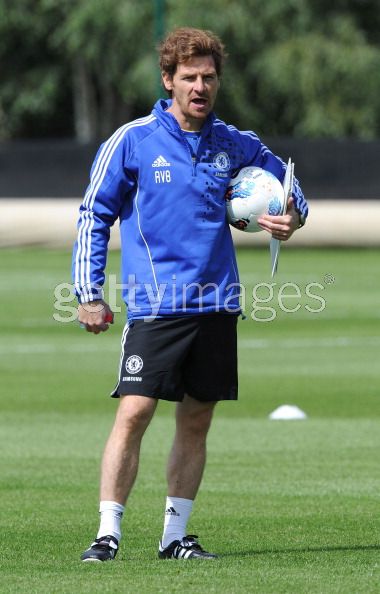 Twenty-four players surfaced for our first training season of the preseason, after some 44 days of vacation. Not exactly a vacation really, is it?

Those excluded from attending were Ramires and Bob, both away at the Copa America representing Brazil, and our England Under-21 contingent, who have been granted an extended leave of absence.

Ball work appeared the work of choice for AVB and company, with some split session work and an 11 v 11 game in the mix as well. Double sessions begin tomorrow. 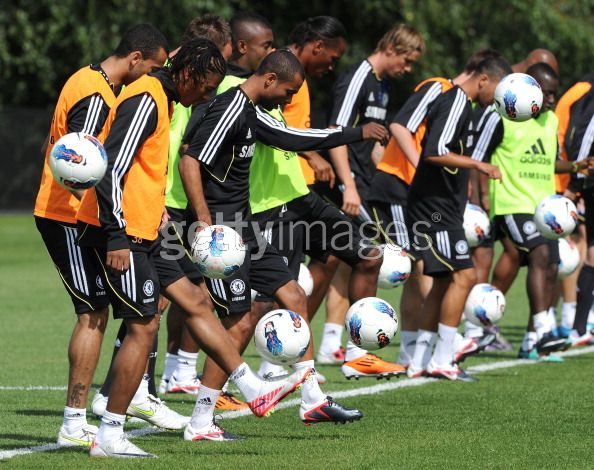 II. Sprints. Looks like Obi and Josh broke well from the pack. 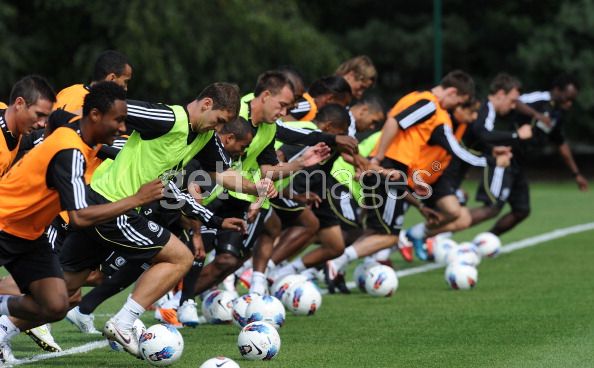 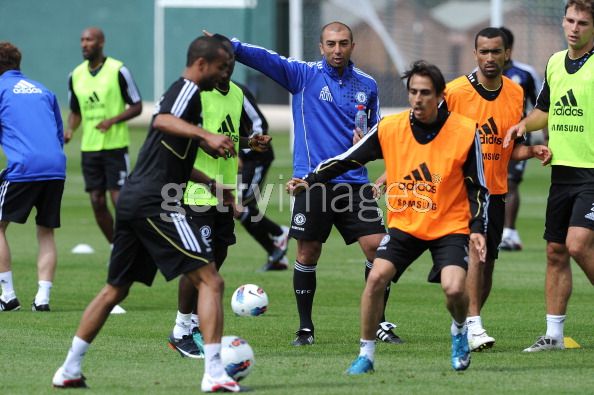 IV. AVB drops some knowledge. Nando and EBJT are all ears. 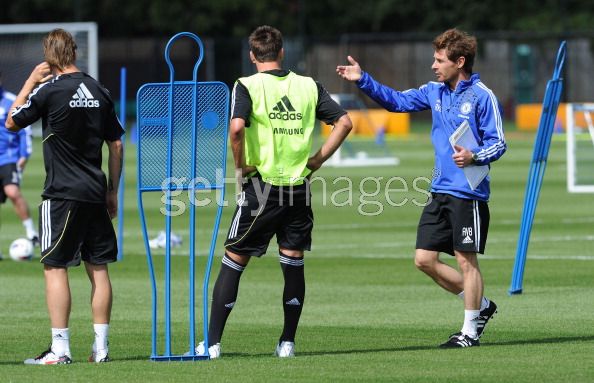 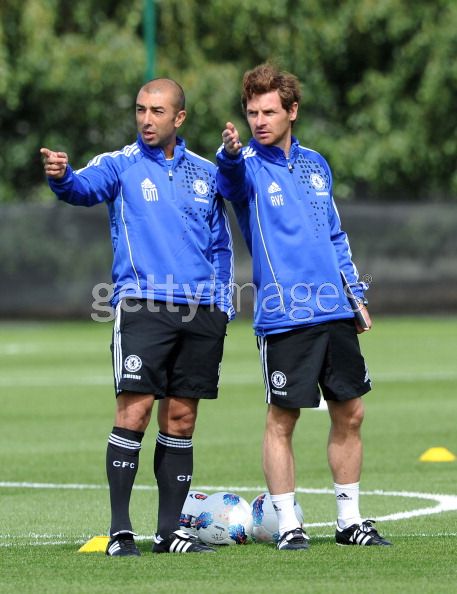 Video bonus: ChelseaTV gives us a few moving pictures of today's training session. We love you, too, Salomon.