A New Dawn at The Bridge?

Share All sharing options for: A New Dawn at The Bridge?

It seems that after years of purchasing aging talent we may at last be buying from the Fountain of Youth. Hit the jump for more. 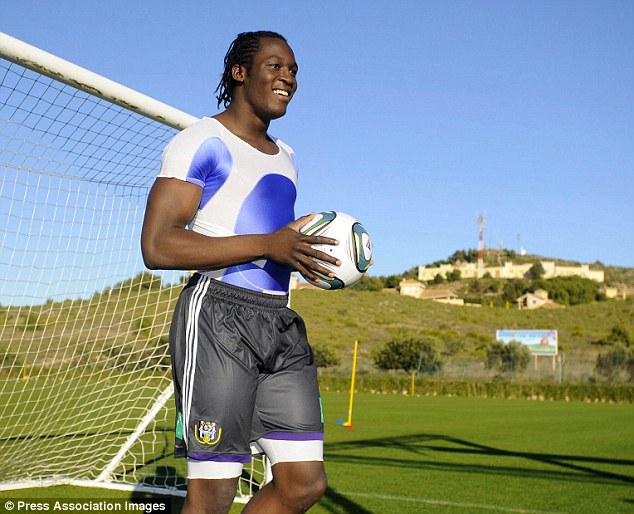 Let's just address the elephant in the room right now before I go any further. Yes, we spent 50 million pounds on Fernando Torres. So far, that looks to be a waste of money- but then again time will tell if it was a worthy investment or a foolhardy purchase. For now, we can only reference his scant body of work from last season and look cautiously towards the future. So get that out of your minds before I delve into the following.

We're going young. Younger. Infant status. Okay maybe not to such an extent, but you get the jist. Gone, apparently, are the days of buying aged stars on the decline. No longer are we linked with the Andrea Pirlo's of the world. Nay, now we're connected with every 17 + starlet on the continent that can kick a ball. This philosophical evolution of sorts started last January when the club beat a laundry-list of suitors to the pre-contract signature of Brazil's U-17 Lucas Piazon. Though he won't connect with the first team until January 2012, it was remarked at the time as a major coup by the club and perhaps a suggestion that the powers that be had an eye on the looming FFP sanctions and impending crisis it would cause a free-wheelin' cash-spendin' club like ours.

This summer, we've made two deals, lining up and grabbing Mr. Thibs (Thibaut Courtois) from Belgian Champions Genk, and immediately farming him out to Atletico Madrid for a minimum of two seasons. As well, and this one seemingly flew under the radar, we raided the Catalan shores for Cameroonian sensation U-17 Gael Etock. Etock, who many within the Barca camp had earmarked for stardom, is due to spend the upcoming season at Sporting Lisbon before joining the club in 2012/2013. Then there's the latest deal to be announced, involving another Barca starlet, Oriel Romeu. Jack gave you the skinny on his background. Yeah, another young gun.

Now, lets talk Lukaku. Oriel Romeu, meet Romelu Lukaku. Get to know one another. Find someone to co-sign your lease. Whatever, just find a parent and get settled in SW6. If we are successful in our pursuit of Romeluski, this would suggest a handful of things to my untrained eye:

Add to the mix the additional good news involving a crop of our current kids inking extensions over the last six months (Gael Kakuta, PVA, Bertrand, McEachran) and this seems to be the first true indication that the club are finally moving in a new direction. We may forever be linked with the Modric and Aguero's of the world, but it seems the club may at last be intent of fostering young and prodigious talent. That does not mean we won't ever dip a toe in the expensive talent pool persay, but it does give me hope.

Hope, my friends. That at long last we won't just be the club that buys expensive names and finds ways to fit them on a Starting XI chart just because they seem like good players. Hope, at last, that we'll make informed purchases of young players who can develop into trustworthy and solid players featuring in our rotation for the next 10 years. Hope, in the truest sense, that I will no longer have to amuse myself with this idea that we'll never have a young superstar unlike our English rivals. I may have wild expectations and I could well be jumping the gun with this, especially if we do wrap a deal with THFC for Luka, but I'm not letting that harsh my buzz right now. I really do believe we are witnessing the beginning of a new era at The Bridge.