A Drogba joined a Malouda today at Dijon, just not the ones we're familiar with. 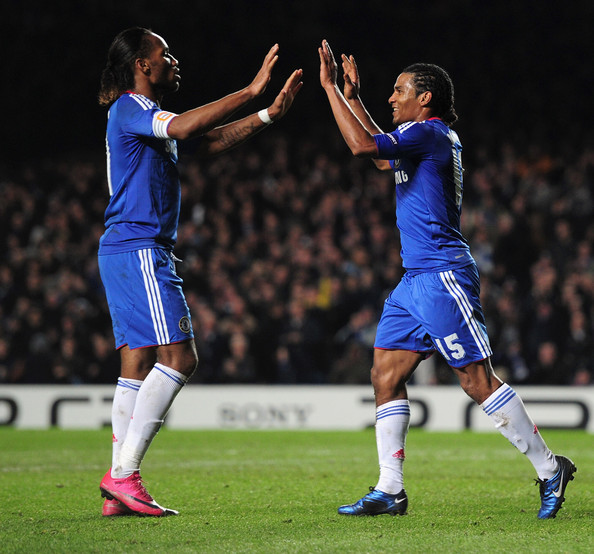 Dijon, who will compete in France's top flight for the first time in the club's history this season, announced the signing of Freddy Drogba on Wednesday. Freddy is, of course, the younger brother of The Mighty One. The 19-year-old Côte d'Ivoire Under-21 international was out of contract at Le Mans, and thus made the move.

Perhaps he did it just to line up alongside Lesly Malouda. Yes, Lesly, the 27-year-old bro of Florent, already is a member of the Dijon side. Flo, meanwhile, is a shareholder at the club.