Share All sharing options for: In need of a pick-me-up? Josh & Ryan re-up

Could this be the most significant news of the offseason? 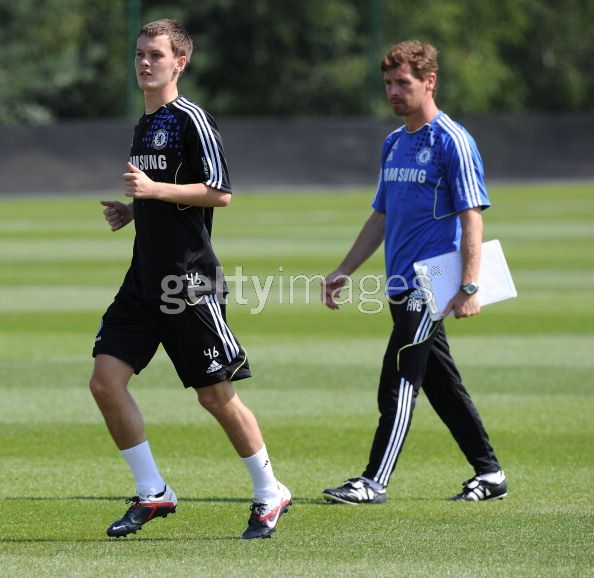 Boom. This is no doubt superb news, with both young players displaying their formidable talent in patches last season. Josh, in particular, has sent much of us into a frenzy over what could be. His vision, range of passing and just outright coolness in possession are arguably already head and shoulders above many of the established members of this team. Ryan, meanwhile, sees the club lock up another promising left fullback. With Patrick van Aanholt already in the mix, we look set to weather the inevitable storm that will be Ashley Cole's decline.

McEachran said this on his new deal:

"It is good to be offered this sort of contract. It is what I wished for when I was a kid and hopefully I will spend my career at Chelsea. I have wanted to do that since I was a kid, since I joined when I was eight years old. It will be good if I do but I need to keep working. This season my target is just to play more minutes. Hopefully I will play more games and keep improving."

A career at Chelsea? Yes, please.

"It's a big commitment, I see the club going in the right direction. I want to stay here, it's the reason I came here six years ago and it's refreshing to have the new manager come in. I'm looking forward to listening and learning from him. I can see the manager is young and hungry and wants to take the club forward so I want to be part of that and I thought it was best for me to stay. Obviously Ashley [Cole] is number one left-back but hopefully I can get a game here and there."

Wise words from the 21-year-old.

All in all, a good day at the office for club management. Well done. Now, the real question: Will either of these two - or both - be loaned out before the start of the new season?