A quick summary of the latest headlines and more after the jump: 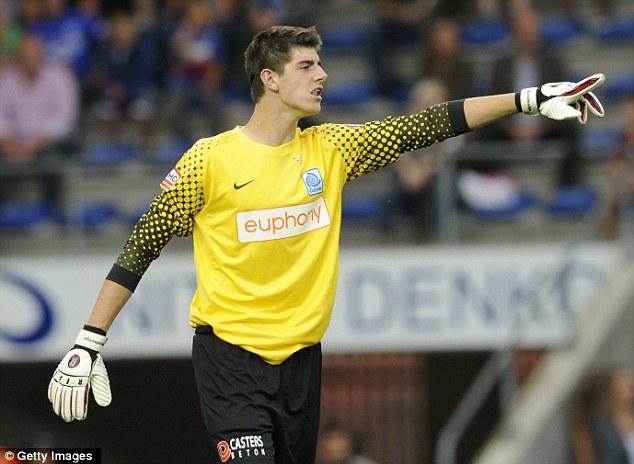 This way to London

So, the first bit of news many of you came across this morning was that Mr. Falcao has decided to re-up his contract with Porto for an additional two years, thereby taking his buyout clause from 30 million to 45 million Euros. Now, let me be the first to go on record and say this is fantastic news. Trust me when I say this, we do not need him. We have enough strikers on the books to get through an entire season comfortably- and Falcao would be fighting for minutes next term. So, case closed.

Second order of business? Luka handed in his transfer request, as Jack pointed out yesterday. And today, promptly, one 'Arry Redknapp has spat all over said request and essentially told Luka there's no way THFC would honor his wishes, and that his expectation was that Chairman Levy would follow-suit and ensure that Luka remains a THFC player in the future. I can't say I'm surprised by any of this, but I do think it makes the reversal after a 30 million bid that much harder to sell in earnest. After all, everyone here knows that the minute CFC cross the 30 million threshold, Luka is ours. Then, I'll wait to see how 'Arry and Levy find a way to spin this after being so brutish and dismissive of any and all financial offers for a player that clearly has two feet out the door.

Finally, my friends, some wonderful news. Mr. Thibs, yes, that one, is ours at last. Seems Genk have accepted a bid in the region of 5 million quid for the lad and he will be staying at the club for at least another season to further his education. But, if you need more info, check out the article here. I for one, am delighted that our first signing of the summer is one that isn't too costly and does help us in the long term against one spot where we've been neglectful for several seasons. I'll be curious to see what other deals matriculate in the coming days, especially this nonsense about bringing Scotty Parker back. But for now, we can take heart knowing that we've landed a quality blue chip keeper.