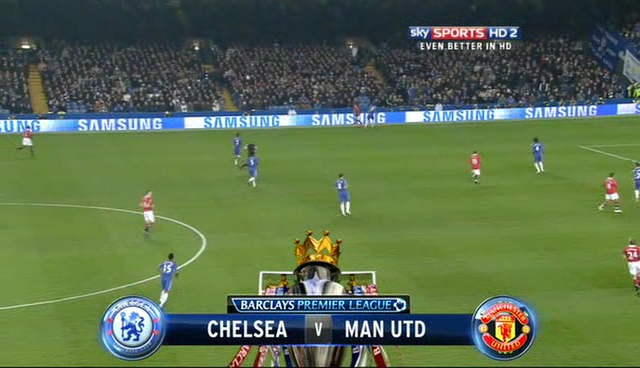 That match that provided so much promise - and gave us so much hope in a season stripped of it - proved to be the definitive choice amongst our brethren.

There were some excellent matches played this season. Away to Sunderland, receiving 16 percent of the vote, was a splendid piece of attacking football. Home to Arsenal (10 percent) was ripe with stunning individual goals. Neither - actually none - could compare to that crisp March night at Stamford Bridge.

David Luiz. You don't really have to say much more than that. The kid was sensational, capping his 'I'm here' moment with a goal of such quality that you had no choice but to leap from the comforts of your armchair. The team was sterling as well, displaying the sort of grit that became a trademark of this club not too long ago. It wasn't that we didn't want to lose, it was that we did not want to not win. Just thinking about that match brings one to life. When does next season start?

Enjoy the visual splendor of this fan made clip of the match. Intense.