News of Andre Villas-Boas' imminent - and no doubt suave - arrival at Stamford Bridge is monopolizing headlines. Rightfully so.

However, such is the ridiculousness of this rumor that I needed to offer some initial thoughts on it. 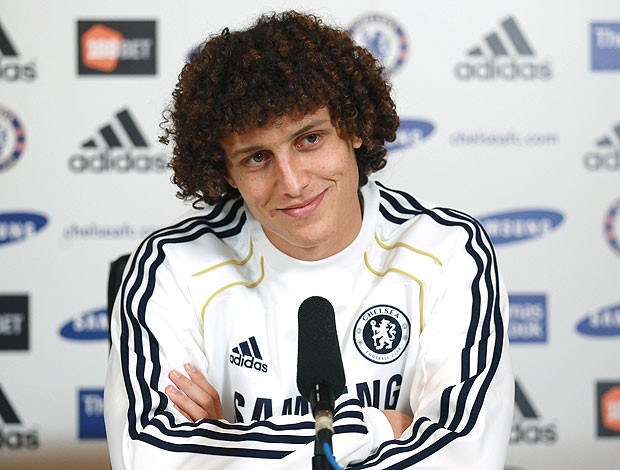 Apparently Barcelona has been sniffing around the private space of one David Luiz in recent weeks. They reckon Bob's the next Carlos Puyol. I reckon he's at least 24 times better. Nevertheless, it's being reported that Barca president Sandro Rossell met with Bob's agent some time ago, and was encouraged by the agent's reaction to the concept. Bullshit.

And bullshit. Not that I actually believe this rubbish, but, you know, I wouldn't put it past them. Do they even have any money to spend? These rumors have also had the audacity to suggest that we may be interested in moving Bob for around £30 million. Seriously? Didn't Barca pay something like £22m for Chygrynskiy? Insulting, even for a falsified rumor.

How about this then, Mr. Rossell? Iniesta + Thiago + Alexis, and around 25 million sterling. Or a straight swap for that Messi kid. That'll get the conversation started, at least. Maybe.