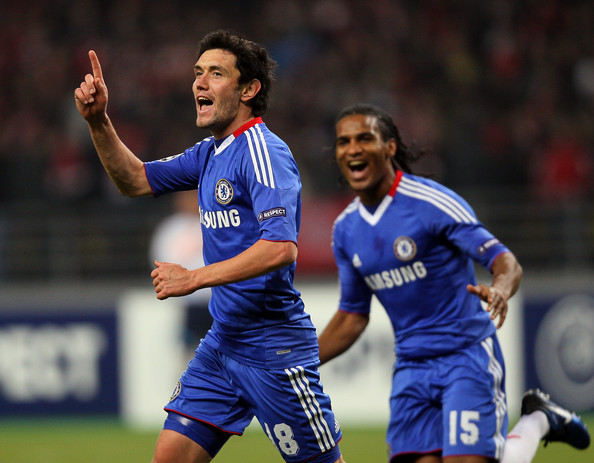 Day 4 of our end of season polling brings with it one of the more popular offerings of each summer, goal of the season. Perhaps there is not a headline favorite as in previous seasons - Essien v. Barcelona in 2009, Drogba v. Bolton in 2010 - but that's not to say there aren't several fine candidates.

We've selected eight choice cuts from which you can choose. Didier Drogba and Salomon Kalou - yes, Salomon Kalou - each placed two goals on our list. Ramires and David Luiz received nods in their first season at the club, very impressive. They are joined by a righteous volley (Yuri Zhirkov) and a free kick (Alex) that has been mentioned numerous times in this space, always in the same breath as a Greek deity.

Of course your favorite may not have been mentioned. If so, feel free to write it in.

You know the drill by now. Vote now, vote often. When you leave the booth, drop us a line in the comments explaining your selection. This one, I believe, should be quite interesting.

If you need a refresher, have a visual look at the nominees below. Do enjoy.