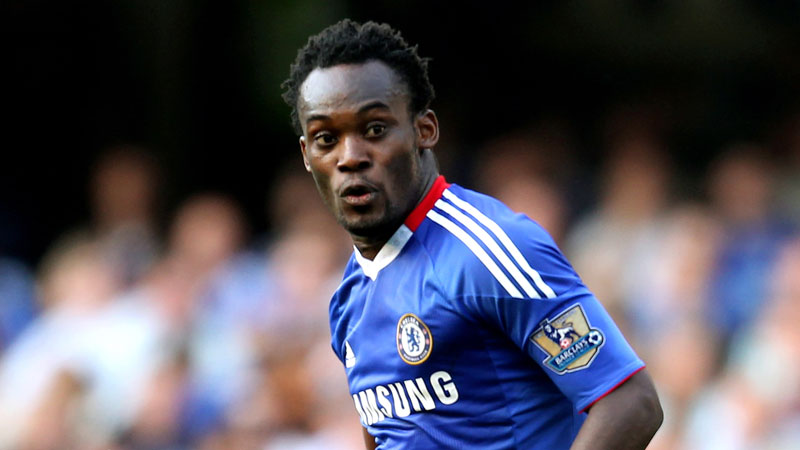 The impostor is a runaway choice in this season's most unwanted award category. Sorry guy, but you were shit. Give us back our Bison.

Nando's forgettable first four months at the club were enough for 33 of you to recognize him as the worst of the lot this season. Bosingwa somehow only received 19 percent of the vote - shocking, at least to me. Super Frank received some lenience in the wake of his injury-riddled start to the term. Obi continues to catch heat despite some excellent performances this season - two write-ins, the same as Flo who was the most effective player in the Premier League this season according to Actim.

But no one can quite touch the wretched man who has replaced our once dynamic Ghanaian in the center of the park. His plight has been well documented around here unfortunately, from the lack of impact to the potential end of his run as one of the world's finest. I'm certain I'm not alone when I say we all are hoping for a renaissance in 2011-12. That is, of course, if he remains with the club; rumors have suggested he could be used to bring in another world-class midfielder such as Wesley Sneijder.

Nevertheless, the man was incredibly poor this season and I can't argue with the voting. Not at all. Here's to Mike can bounce back in a massive way next season. We need him.