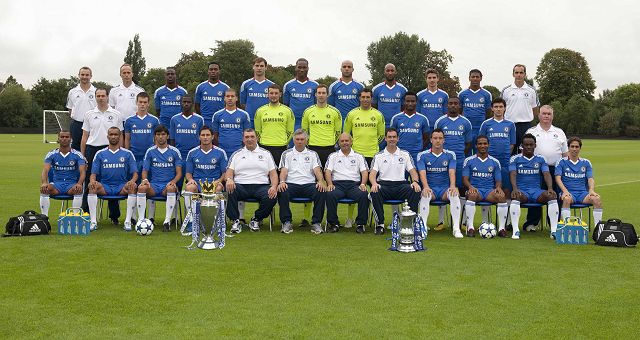 With it comes a managerial search. Not exactly surprising. Also arriving, of course, are the Chelsea Offside end of season awards. This should be far more enjoyable than fretting over the possibility of Harry Redknapp toiling about on the touchline come the end of May.

Devin, Jamie and myself will be bringing you positional reviews, a season in review, and our always entertaining, but recently rechristened, CO awards gala in the coming weeks. Now, however, we're interested in what you, the readers - the driving force of this wonderful Blue place - think of the season now past.

Over the next seven days, we will be unveiling readers' polls for anything from player of the season to goal to the godforsaken fucking flop. Please, no Nando jokes - not now at least. These polls will remain open for one week; unveiling will then, obviously, begin next Monday.

We begin with perhaps the most coveted of awards round these parts. Why wouldn't we? Voting for player of the season is now open. There aren't as many quality nominees as last season - we've taken it upon ourselves to narrow down the ballot to seven - but there are still some fine candidates in the mix. A certain helmeted goalkeeper comes to mind; so do a couple of reckless (in a positive manner) defenders.

So get to it. Vote now, vote often. Then let us know why you voted as you did in the comments section below. We're anxious to hear from you. KTBFFH