Poll: Who's next for the poisoned chalice?

Share All sharing options for: Poll: Who's next for the poisoned chalice?

Who's bat-shit crazy enough to assume this nearly untenable position? 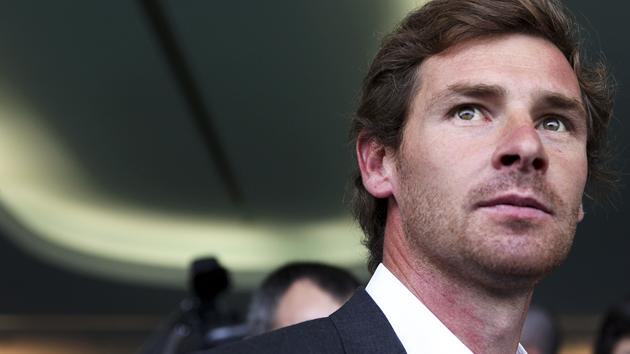 King Carlo is no more. Sacked mere seconds after his post-match presser at Goodison via a face-to-face with the bean counter, Ancelotti now finds himself free to pursue various avenues, including a potential job in the Italian capital. All this while being a whole hell of a lot richer. Not a bad day after all, I reckon.

Sacked in the atrium outside the media center at Everton? Fuck right off. I won't dive that deep into my anger, as Devin has already gone to lengths to express the repulsive nature of this move by the club, but I will say that I'm embarrassed. Greatly.

Carlo Ancelotti may not have been the right man to lead Chelsea forward. This is up to interpretation. But to treat him in such a manner, with such disdain, is, quite frankly, disgusting. I can't imagine how he felt in that hallway. Inexcusable.

Regardless, we must move on. And to do so means appointing a new stopgap. Yes, I write that in the most sarcastic tone I can muster.

The above, from the official statement on Carlo's departure, is hilarious. Any qualified manager with half a braincell would be mad to say yes to Roman on the evidence. What do you get, a couple of seasons tops before losing your luster and picking up a hefty compensation package? Compensation ... Where do I sign up?

Who wants it then? The world is rampant with speculation on who will or won't take the position, the Van Basten/Hiddink ticket spending the evening blowing up Twitter. Andres Villas-Boas is the next Jose Mourinho if you ask Mourinho fans. He's not if you ask Boas himself. He could be the next Chelsea manager, though.

There are any number of candidates out there and, using the Scolari appointment as evidence, you never really know what to expect with Chelsea Football Club. You simply can't count out anyone, not even Joe Cole. Well, maybe you can.

So let us know what you think. Vote, then have a say in the comments. I fancy a good debate on this.