Poll: Do you agree with Salomon Kalou?

Share All sharing options for: Poll: Do you agree with Salomon Kalou?

Kalou says the team is more important than the manager. Do you agree? 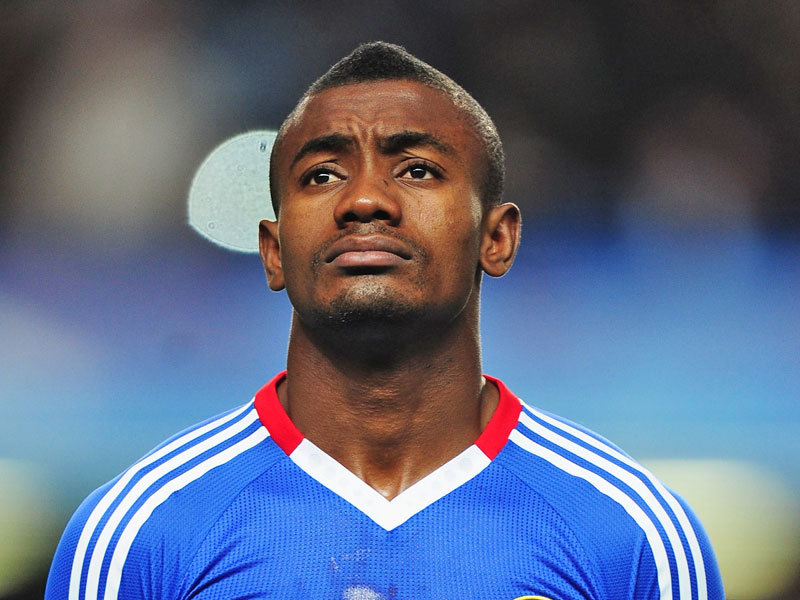 Our second-best Ivorian has been spouting off at the mouth again. You have to commend the kid for being comfortable enough to speak his mind in the always relentless public arena. This time he was responding to questions from Sky Sports on the future of current manager Carlo Ancelotti.

His first riposte is of particular interest to us.

"I don't know. It doesn't matter. For me, the most important thing is to stay as a team," he said. "Last year we won the Double and it was all the team. This year if we don't win any competition it'll be the same.

"I'm not looking for an excuse. It doesn't matter which players or who is the manager, the players have to be together and give a better performance."

His reaction to the reporter's second question - whether the players are behind Ancelotti - was rather revealing in my mind. A sly look away, with a wry smile and a laugh. It's as if he attempted to shrug off the obvious baiting, but failed. He certainly doesn't come off as an staunch advocate of the Italian remaining in charge. Very interesting.

Anyway. How do you feel about Kalou's comments? Is he right? Woefully misinformed? Watch his interview with Sky Sports here, then make your call.