Beware the Ides of May. 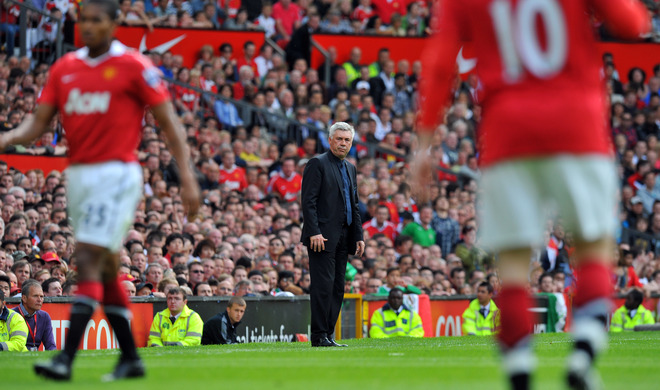 Isolated, in perhaps more ways than one

Not exactly how the saying goes, but fitting for Carlo, embattled as he is. The soothsayer on this occasion? A certain dynamic Mexican.

First glance
My initial reaction to the result, less than two hours afterward

Not inside 20 minutes. Not 10, nor five. But 36 seconds. Thirty-six fucking seconds.

That's all it took for our side to lose all sense of discipline and, in the most infuriating sense, giftwrap Manchester United a 19th league title. Seriously, what the hell? You know, I hadn't even settled into my usual lounging position. All I could do was chuckle at the full-on ridiculousness of it all.

The game was over at that point. All of a minute in, and we were done. The rest of the opening half bordered on a joke. Sans Cech, who once again was sensational, and we're on the end of an embarrassing scoreline - not that it wasn't embarrassing anyway. Yeah, it was. Considering the implications and stage, our worst display of the season. Without question.

United's second goal, through Vidic on the half-hour, was another cock-up of epic proportions. Ashley stagnant, Bane chasing and Luiz flailing. Cech, as he had with the opener, had no chance. We spent the rest of the half simply trying to hang on.

We improved after the interval, sure. But, I mean, what good does that exactly do? A marginally good 45 minutes were never going to be enough to defeat Manchester United at Old Trafford. They wanted it. We didn't. End of.

I'm not even sure who to aim my venom toward at this point. Is it Carlo, who somehow failed to prepare this side for a colossal match once again? Wretched attempts to change a game continue and, on several instances, it seems as if he's lost not only his edge but also the players' respect (to a degree). Then there are the players. They deserve a bollocking for this performance. How on earth do you not show up for a game of such magnitude? As we said at the turn of the year, there is something rotten at the club. What it is I have no idea.

A second look
My view, a day later

I'm still angry. What we saw Sunday was inexcusable.

But we must take a larger view of the situation. Like I've said on numerous occasions, how many of us thought in January we would have been in a position to challenge United? Not many, certainly not me.

Most of us were simply hoping to secure Champions League qualification when we were a hearty 15 points adrift in February. Fifteen points. To claw our way back into the picture from such a deficit says plenty. About Carlo. About our players.

A win on the weekend against Newcastle would all but secure second. Top two after what we've been through this season? After a two-plus month lull and a somewhat desperation deadline day? That's an accomplishment. How we move forward in the summer is the real question. It should prove to be the most pivotal during the Abramovich era.

I don't even want to think about that shit right now. On to hosting Newcastle then. KTBFFH 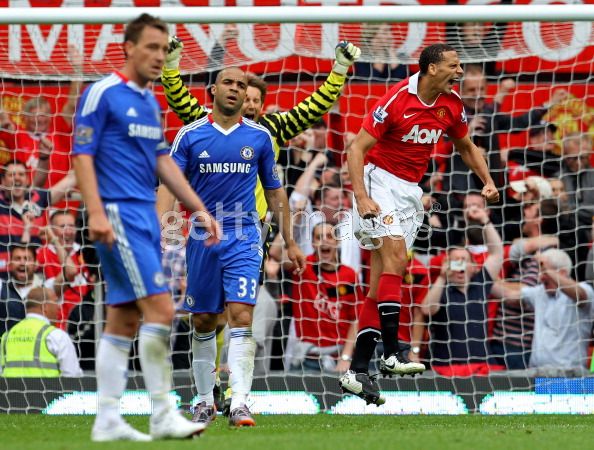