Disturbingly inept on a night when Chelsea needed a renaissance. Now, only a performance for the ages will do. 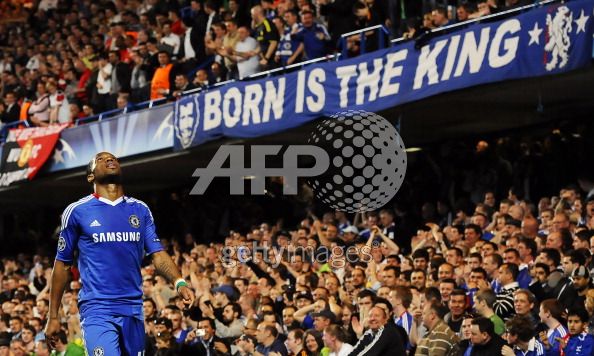 I felt myself resigned to this result as soon as Jose Bosingwa misjudged the diagonal pass that freed Ryan Giggs, and led to another dagger from Wayne Rooney. It was that bad.

Another pivotal decision went against us in this competition. That, of course, is no cause for alarm. It's the norm these days. Nevertheless, that would have masked what was another egregious display in a season ravaged by them.

Carlo has his work cut out for him to not only turn this tie around, but to save his job. I hope he has it in him - though his substitutions, both recently and Wednesday, suggest otherwise.

Still, there is hope. We are in a massive hole, but one that is hardly unassailable. Time to step up and be accounted for. Full match recap coming soon.