Raf isn't exactly convinced Chelsea have a shot a retaining their league title. Then again, he isn't exactly against the prospect of us making it happen, either. 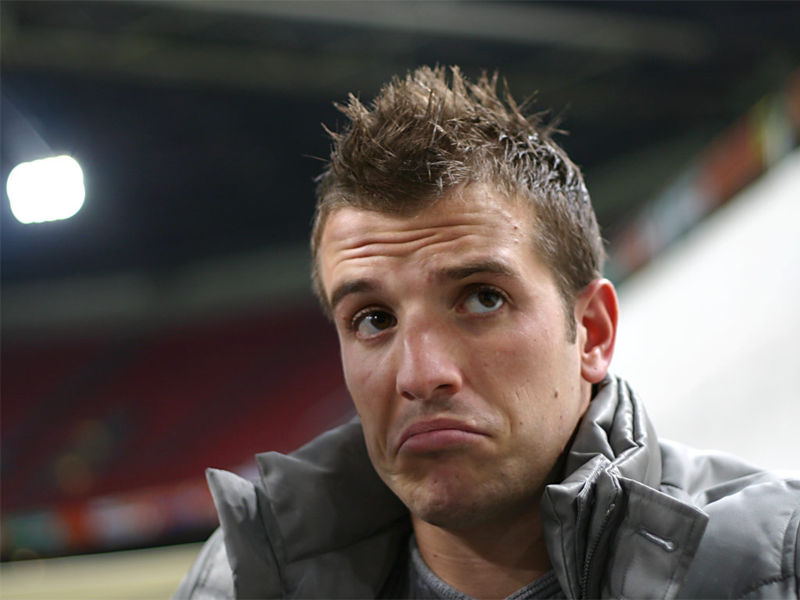 Spurs? Oh. I quite enjoy the idea of hurling their drive for Champions League qualification into a critical state. Yeah, let's do that.

Why: This question has, unlike our season run-in, become mundane in recent weeks. We know the answer. We all do. A win at home to Spurs tomorrow evening would trim the gap between ourselves and Manchester United to three points ahead of their trip to the Emirates on Sunday. Who knows what happens there. Could we possibly win this fucking thing? Stranger shit has happened.

The team
Many, including Carlo, have been spatting on about how there's a fair good chance Fernando and Didier may join each other on the pitch tomorrow at the Bridge. From the start.

"We tried this week in some training sessions. Today's too early to make a decision about this but it will not be a surprise if they start together on Saturday."

Why change a winning formula? We've been in fine form - perhaps the best in the league - since the reversion to our more traditional 4-3-3. Flo has been reborn. Check the stats. The Mighty One has finally shunned malaria, figure-fouring the shit out of that wretched disease. Salomon has continued to have his best-ever season at the club, no joke.

Yes, Torres opened his club account against West Ham. Yes, he looked a different man, as if Atlas himself was stripped of the burden of supporting the heavens. One goal, however, does not necessarily mark the end of a lackluster run. Though promising, more must been seen. So keep with what has got us in this position, Carlo. Nando to continue his renaissance off the bench, for now at least.

To add to our joy, both Ramires and Essien have recovered sufficiently from injury. Even Alex appears to be available for selection. That leaves us with a fully-fit squad from which to pick for the first time since, well, a while. Marvelous news.

England's Brave
And now for some much-deserved praise. John Terry will make his 500th appearance for Chelsea tomorrow evening. This arriving shortly after Frank Lampard accomplished the same feat.

Fitting isn't it? These two have been the backbone of Chelsea Football Club for years. They are the faces of the Roman Abramovich era. Without them, this new era of global success would never have been possible.

How much longer will we have the pleasure of watching these two is unknown. Let's honor them while we can. Take a second to throw a few rounds of applause at England's Brave John Terry tomorrow. He deserves it.

Potent Potables
• We've collected 22 points from a possible 24, the best current form in the league.
• We're unbeaten in our last 20 home league meetings with Spurs (W14, D6).
• We've yet to lose a game after scoring first this term (W16, D2).
• Spurs have earned 23 points from losing positions this season, co-best with West Brom.
• In addition to EBJT's milestone, two more could be reached: Drogs playing in his 200th league game and Obi reaching 200 appearances for the club.