Thinking of starting a petition to retain The Mighty One until he can longer walk. Who's in? 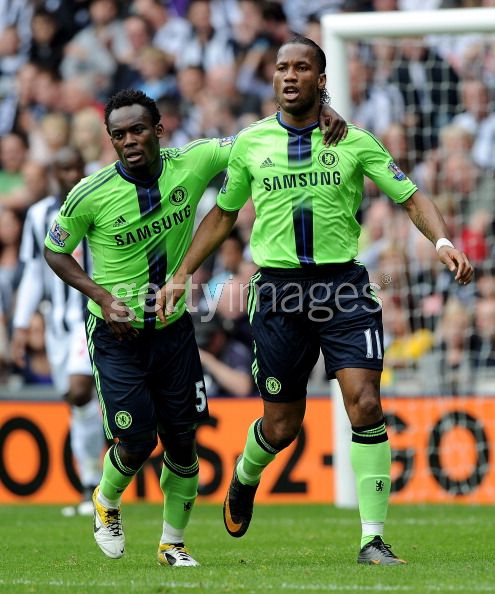 Solid, albeit unspectacular, display at The Hawthorns.

Several positives, including the forward movement and our passing - best we've looked in that department in weeks. Flo looked far brighter and Mikel, well, he was the fulcrum of this performance. Still vastly underrated. I'm just hoping he doesn't join those exiled in the summer.

The Mighty One, meanwhile, carried on from his excellence second half v. United with a barnstorming opening 45 here. Unstoppable he was, on both ends of the pitch. It's these type of showings that confirm to you just how much of a legend this guy is. Kids will be named after him, I have no doubt.

Torres had the ball in the net as well, only for the slightest of offsides to deny him. Whatever, though. The Spaniard's time will come. This will, and always will, be about Chelsea Football Club first and foremost.

That being said, well done lads.

Match recap is coming before the end of the weekend. For now, have a vote for man of the match then add a comment or 10 about the result in the section below. We'd love to hear from you. KTBFFH