Chelsea do the Double - again

Share All sharing options for: Chelsea do the Double - again

Not exactly the Double we're looking for, but nevertheless a nice coup for the club after that wretched run that followed us into February. 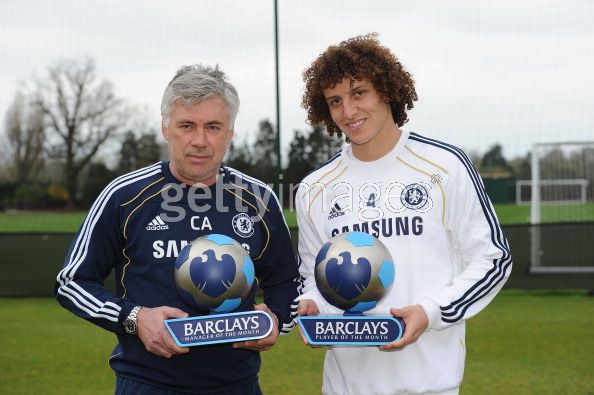 Carlo was named manager of the month and Bob player of the month when the Barclays Premier League awards for March were announced earlier today. Fully deserved I would say.