Early Thursday, a couple of reputable Twitter accounts (reputable at least to me) mentioned in passing that this discussed-to-death Neymar to Chelsea move was basically a 'done deal.' Now, as of Friday morning, we're hearing rumbles from those with an ear to the street that this agreement is in jeopardy over the kid's hair. 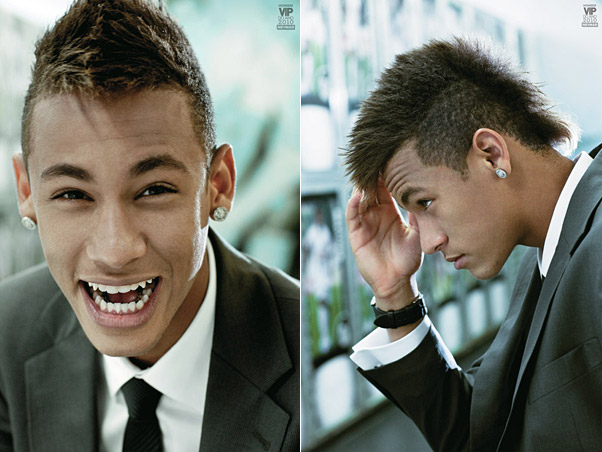 Let's start at the beginning.

I retweeted a pair of interesting Twitter posts early Thursday, both revolving around a potential transfer for Neymar. Former scout and renowned transfer Twitter man Christian Larrson had this to say about 10 hours ago: "Neymar to Chelsea looks a done deal.£30 million fee."

Then, Chelsea Charger, popped up a few minutes later with this: "Word is Neymar deal indeed as good as done. Left 2 resolve: Neymar under contract with Nike -> wanted him 2 go 2 Barca & not 2 Adidas team."

A couple of people we trust called foul on that rumor. However, a few others backed up what Larrson and company were reporting. Things then proceeded to get weird. 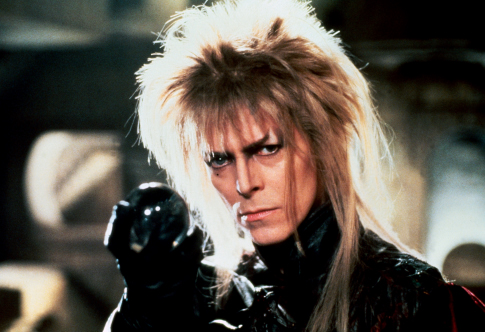 Now this, this is insurable

Those same sources - well, two of them - contacted us later Thursday night with word that Neymar himself had approached his representatives in a move to facilitate his transfer to Chelsea this summer. The catch? He wants - no, is demanding - full control of his image rights, with specific attention to his hair. Yes, his hair.

Neymar has seen the hubbub over David Luiz, the ever-growing amount of Bob wigs at Stamford Bridge, and vows not to be denied the opportunity to cash in on what he feels is the most obscene mane this side of that weird fuck from Tokio Hotel. He's already taken out a 20 million US insurance policy on his mohawk, similar to what Fly Girl Jennifer Lopez did for her trunk in the late 1990s. I mean, Tom Jones insured his chest hair for $7m so I'm not entirely opposed to that idea.

The hair clause, though? Just wow. Amongst the bullets in this bemusing contract, Neymar will be allowed full control of the club's styling division.  A salon will be constructed on site at Cobham, complete with a full-scale skin care wing. Neymar will receive lifetime subscriptions to both Elle and Glamour magazines. At least two reserve players will be required to sport a similar mohawk, as will one member of the first team. Word is that Bane has already been earmarked for the role. Despairing.

Our source goes on to suggest that Neymar has already had plans drawn up to maximize his earning potential inside and outside of the club. He's set to co-star alongside Russell Brand and Nicolas Cage in Barbershop 3: Hair Apparent. There's also a 'Blue is the Colour' remake in the works featuring Kajagoogoo. The incarcerated Phil Spector has been tabbed to produce.

Where does it stop?

I must say, though, I'm looking forward to that Brand-Coppola-Neymar vehicle. Barbershop 2 was my shit.