More hugging. We need it. 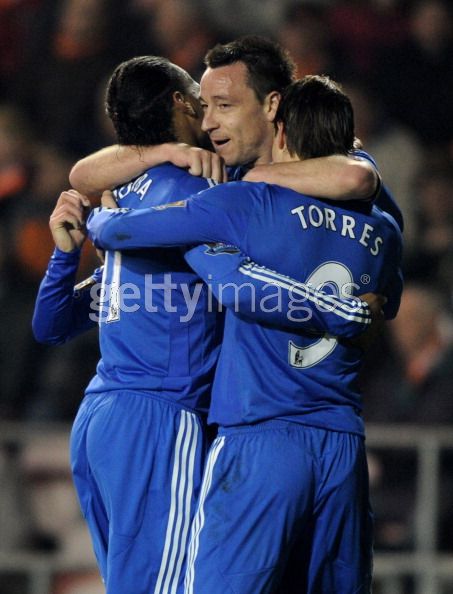 It wasn't exactly impressive. We were in and out of it constantly. Sloppiness, numerous lulls, a general lack of cohesion. Add to that several stretches in which Blackpool hemmed us back with plenty of industry - just lacking the skill - and we can count ourselves somewhat lucky to have left Bloomfield with three valuable points.

But, as they say, a win's a win. I'll take it however it comes, my friends. Hell, give me 10 more of these in the league and I'll be a fucking happy camper. You know, we may just be repeat champions if that were to happen. Watch this space.

Match recap coming later this evening. For now, have a say on the game and the man of the match right here. KTBFFH