Arsenal held. United ruined at Anfield. Spurs undone by a Fletch not portrayed by Chevy Chase.

That's a great day my friends. Now, time to make it count for something. 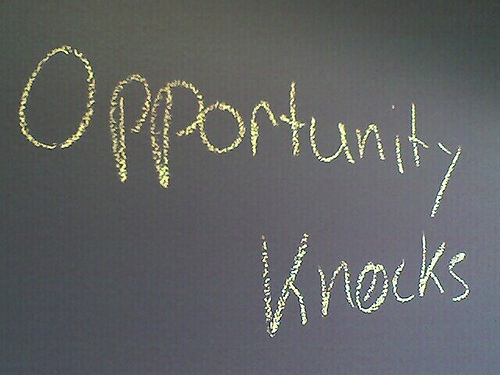 Why: It was stated in the opening paragraph of this preview. The combination of results this weekend, including our inspired win over the league leaders last week, has put us in the improbable position of having a shot - albeit a very slim one - at retaining our Premier League title.  Seriously. A win over Blackpool leaves us nine points adrift of United with a game in hand and one at Old Trafford still ahead. The way this season has unfolded, you would be daft to write us off anymore. It really is unbelievable.

Plus, you know, regardless of outside results, we need to win out for many reasons - namely to ensure Champions League football for next season. A loss against a flailing Blackpool side minus its two most influential players would be a sickening blow. Perhaps a knockout. We must, we must, continue our northern trajectory tomorrow.

Avoiding the trap
This has all the makings of a potential pitfall. Blackpool are buckling, having collected just seven points from their last 11 league matches. Our hosts, to further dampen the mood around Bloomfield, will be without a pair of showcase players because of suspension - leading scorer DJ Campbell as well as provider and all-around leader Charlie Adam. In addition to having the worst defense in the league (55 goals conceded), they've yet to keep a clean sheet at home this season. A nightmarish rundown.

Then there's us. Hope began to spring in Denmark. It blew, geyser-style, following the comeback 2-1 victory over United at Stamford Bridge. Many displayed the passion and drive so sorely missed over the past month. A great sign. There is more, too. We're slowly getting healthy - Alex and Yossi are inching closer to a return. Bob is taking over the world. And Nando, well, contrary to media opinion, he's on the cusp of a breakout. All in all, things are looking up. Way up. 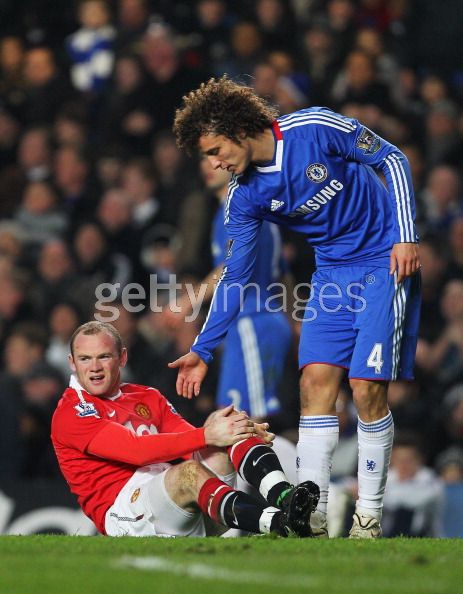 Which is reason for concern entering Monday. We're known for screwing the pooch. And, like I said earlier, anything but a win here and we're back in the muck once again. The focus must be on, and the foot should never come off the pedal. Let the momentum build.

The team
Our most pressing concern is the health of Bob.
A hamstring problem has left his participation in question. He has not trained this week, and if I had to speculate, my money would be on him being at best on the bench. That would bring Bosingwa back into contention on the right side
of the defense, with Bane moving back into the center to partner England's Brave. Of course, I hope I'm wrong. Bob, despite his full-bloodedness, has been a revelation. We need
his personality in the side.

Changes should be minimal. They usually are under Carlo, for better or worse. This time for better.

Malouda was considered, by pretty much everyone but Devin and myself, a weak link against United.  What I think we all can agree on is the effectiveness of Yuri Zhirkov. The Russian has produced well in his limited appearances this season, and his role in our win against United warrants a start here. There is a certain zest to his play that has been missing from Flo's for far too long. It's time to shake things up.

The rest of the midfield should remain unchanged, with Yuri joining Frank, Michael and Ramires in a very combative midfield four. Up front, Torres will continue to start - and hopefully continue his trend of improving each time out. He's showed a real thirst to get involved over the past two games and, provided this continues, I think he'll collect his first goal for the club against Blackpool. Perhaps he's second and third as well.

As Carlo so eloquently put it: "He will score, sure, because Torres was born to score."

His partner? I expect Drogba to receive the call this time around. The Mighty One was a real terror in his reserve appearance against United, displaying a fire we haven't seen from him in quite a few weeks. Drogs' one-man clock wasting exhibition at the end of the game, in particular, was sensational. Speaking of which, Liverpool owe him a salute for playing a key role in sending Vidic over the edge. Anyway. Drogba and Torres somewhat proved they could play together in that second half. It's time to see if they can pillage from the start.

Enough said. See you guys back here for a rant - hopefully a good one - during the match. KTBFFH