The NBA invaded London on Thursday night. Bob made some friends. 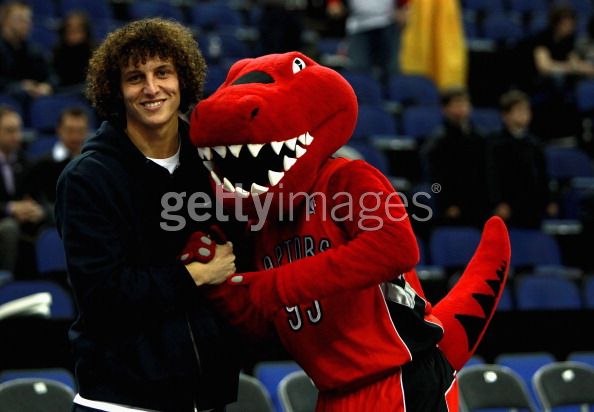 Continuing Bob Day, in honor of our newest hero, we have professional photographs of Luiz, and companion, from O2 Arena. The Mighty One was in the house as well. Chelsea players, as you well know, certainly have a thing for American sport. What was going down, then?

Well, what was going down was a pair of 17-win teams were meeting in the NBA's first regular-season game on European soil. New Jersey's Nets. Toronto's Raptors. Can you feel the buzz? Me neither. The Nets halted a Chelsea-like skid - six games without a win - with a 116-03 win. Bob, gaging by the above photo, wasn't pleased.

First the NFL sends real quality abroad. Now this? As an American, I feel like I need to take this time to apologize to those in attendance for such rubbish. Someone needs to question David Stern's sanity. How can you seriously not send at least one class franchise over? It's this kind of must-see action that's will most assuredly enhance the game's image away from home. Definitely. Anyway, rant over.

More photos from the evening: 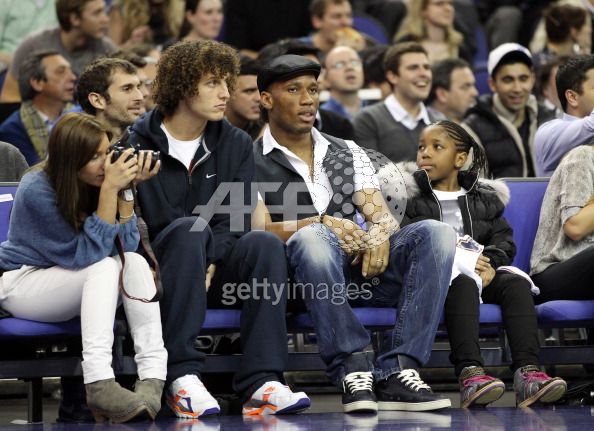 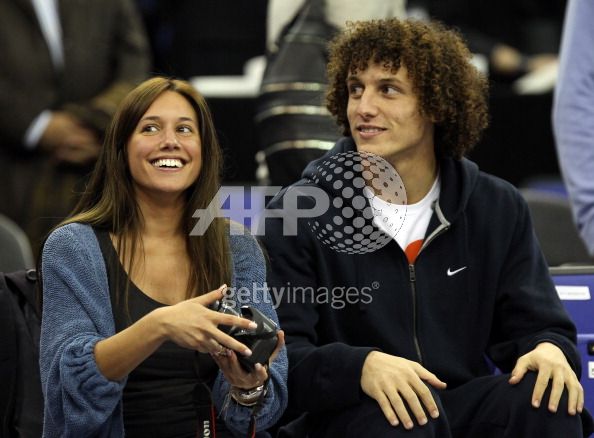 At left, a very nice smile. 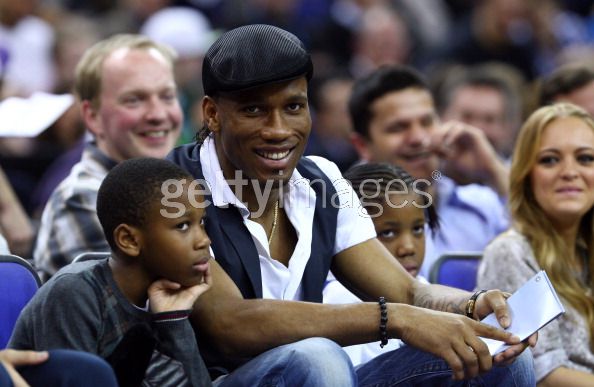 Drogs with a notepad?