Poll: Who do you fancy in the CL quarterfinals?

Share All sharing options for: Poll: Who do you fancy in the CL quarterfinals?

The Champions League quarterfinal draw is on tap for tomorrow in Nyon. Who do we like then? 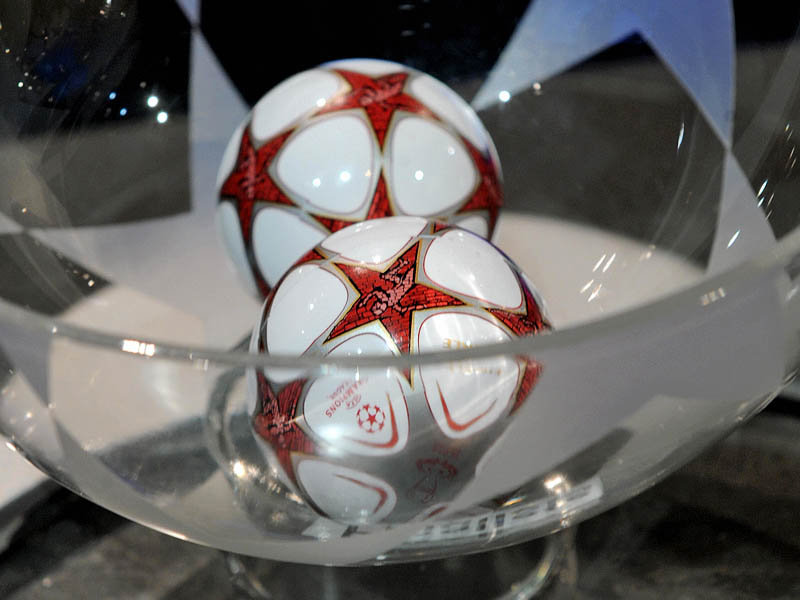 A lot has been said about our potential opposition in the last eight.

Of course, the idea of Barcelona revisiting Stamford Bridge has been branded about with reckless abandon since our place in the draw was secured last night with a goalless draw with Copenhagen. Even Stale Solbakken, the manager of FCK, managed to weigh in on the prospect.

"If (Chelsea) can handle them in the Camp Nou," he said, "they have a better chance than Arsenal because of the physique of the team."

Jose Mourinho wants nothing to do with his former clubs, Chelsea and Internazionale. Such a statement seems likely to backfire. A chance to avenge last season's exit against the Nerazzurri then?

I put it you to solve the conundrum. Of course, you won't be solving the actual conundrum, that is unless you know people at UEFA HQ. Or actually work at HQ. If you in fact do, put in a nice word for me.

Anyway, who would you prefer Chelsea meet in the quarters? Schalke seem to be the obvious choice for many, but we're going to have to dispatch of a heavyweight sooner or later so perhaps we should go ahead and take care of business. Plus, who's to say Schalke's an easy out? Let me know who you fancy, and don't forget to debate the various strengths and weaknesses of the draw's participants in the comments. I look forward to rapping with you all.