A lot of these type of faces at the Bridge tonight. 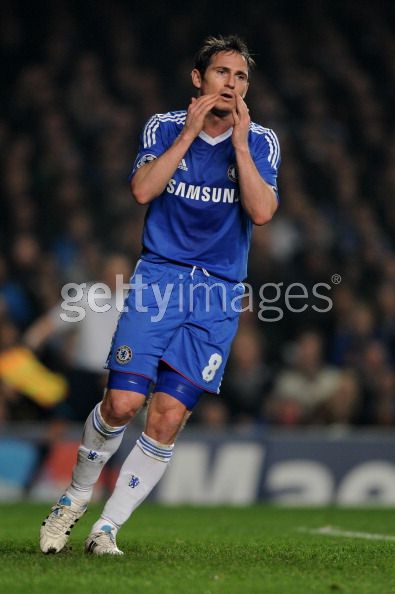 Most significantly, beyond the profligacy and the lack of home atmosphere, is qualification for the Champions League quarterfinals. We're into the last eight, my friends. Celebrate that fact.

And, you know, we weren't that bad tonight. In fact, I thought there were spells of real excellence on display - of course, most surfaced prior to a shot. Did anyone really have a poor game? There's also the idea that we exude as little energy as necessary. That second half was a stroll in the park. So, yeah, positives.

Moving on and up then. CL draw early Friday (Schalke anyone?) followed by Manchester City on Sunday. Match recap coming tonight. For now, entertain yourself in the comments and don't forget to vote for your man of the match. Mikel?