Ambrosini? As we said two years ago, please no

Share All sharing options for: Ambrosini? As we said two years ago, please no

Chelsea transfer that no one saw coming. In search of right-sided relief, CA calls upon his old workhorse, the versatile Massimo Ambrosini. Please God no.
-Me, 14 August 2009 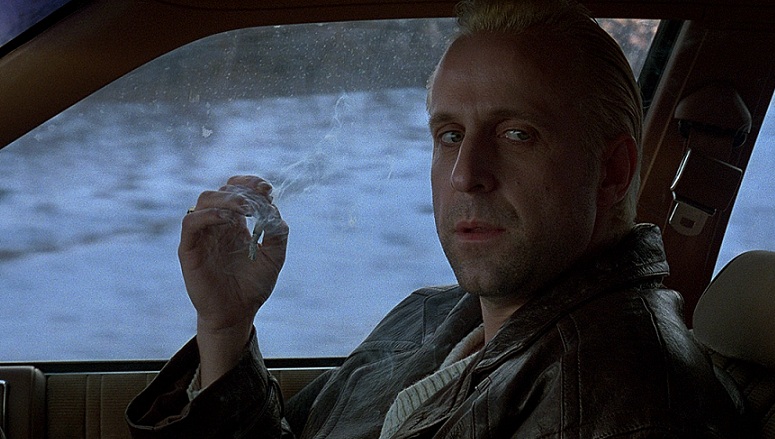 We made some predictions two years ago, prior to King Carlo's inaugural season with the club. Amongst the ridiculous were a few McNuggets - Drogba top scorer, etc. - but I don't think any of us actually thought the statement that leads this post would ever, ever, carry even an inkling a truth with it.

We may have been wrong. Apparently Carlo is at least somewhat interested in luring the current Milan captain to Stamford Bridge. Ambrosini's agent, Moreno Roggi, has since said his client would prefer to sign a new contract with the Rossoneri but admits there is a possibility of movement.

Good to see the club continuing the push to lower the average age of the first team. I kid. Honestly, I doubt the club has any interest whatsoever in signing another fucking utility midfielder. Right?