We're not dead. Far from it. 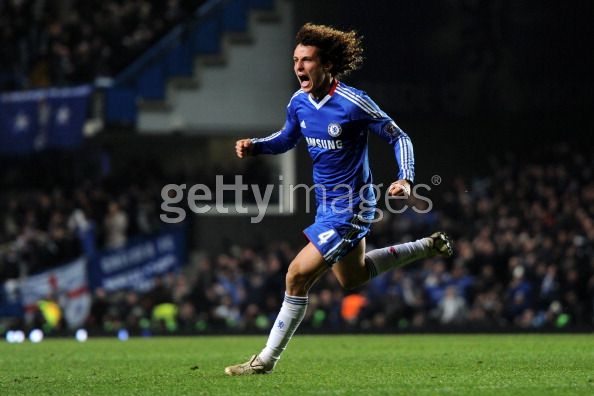 A hero is born.

I really don't know what to say. Everything about what just occurred has left me breathless.

It was vintage Chelsea. The Chelsea of old.

Resilience. Fight. Composure. A collective voice. All those things that this team had previously been criticized of lacking - by this blog and many others - were in plain view for all to see. It was, yes, glorious.

So, reports of the demise of Chelsea appear short of the mark. More in the match recap later tonight. Until then, get out and savior the result. And while you're here, have a vote in the man of the match poll. I'm thinking Bob may have some significant pull in this edition.