Break it down: A tale of two posts

Share All sharing options for: Break it down: A tale of two posts

The enigma that is Salomon Kalou was on full show Tuesday at the Stadium of Light. A superb shift as foil to Didier Drogba overshadowed by a second-half miss so glorious that it managed to bemuse the hell out of all of us. Bemusing us, it's what King Salomon does best. 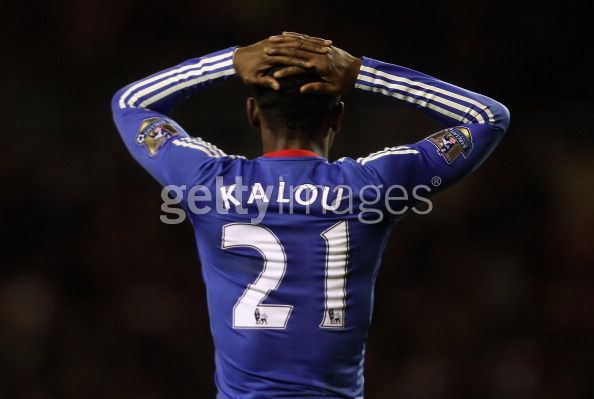 I. It all started with a breathtaking run from Nicolas Anelka, one of many from the Frenchman on the night. 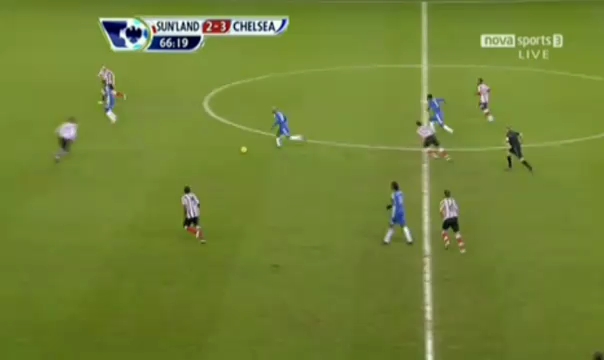 II. Anelka first swept past the rash challenge of Jordan Henderson before following that great piece of skill with an even better one as he waltzed passed Titus Bramble (next two caps). 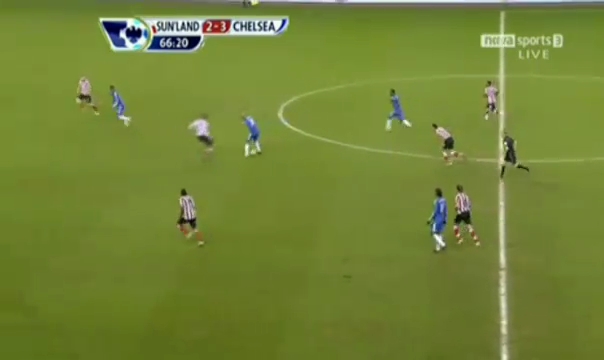 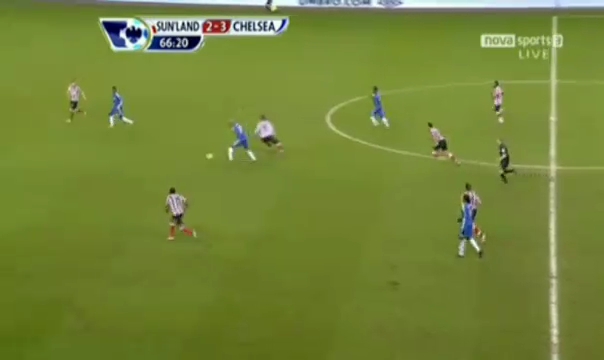 III. Anelka then found himself in what basically amounts to a 3v1. A fantastic situation, with Nico marauding through the middle and teammates Kalou and Michael Essien making up ground to his right. Each of the three options represented good value, it was just a question of which this newly christened attacking midfielder was going to chose. 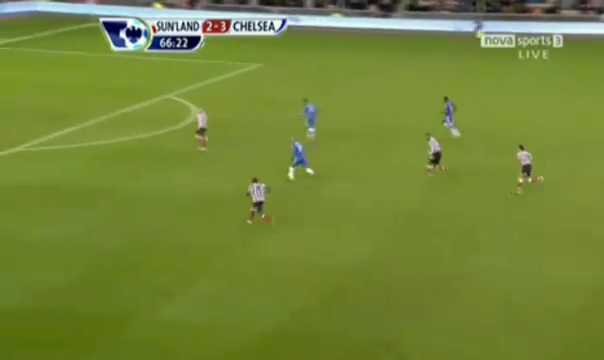 IV. Anelka, as he had all match, opted for the selfless, drawing in Bardsley before slipping the ball into space on the right for either Essien or Kalou. 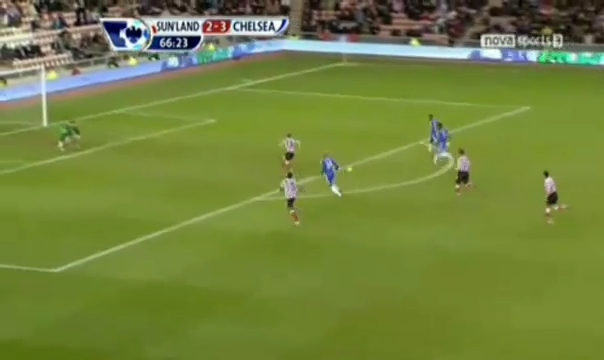 V. It was Kalou who arrived first, just in front of Essien. Seeing as he had been excellent so far playing off the main striker Drogba - including scoring our second goal, a very cheeky effort mind you - the odds were on for our much-maligned Ivorian not only doubling his tally but also wrapping up the points. Of course, if daddy had thrown down some cash on that happening, daddy would have most certainly lost his mortgage payment. 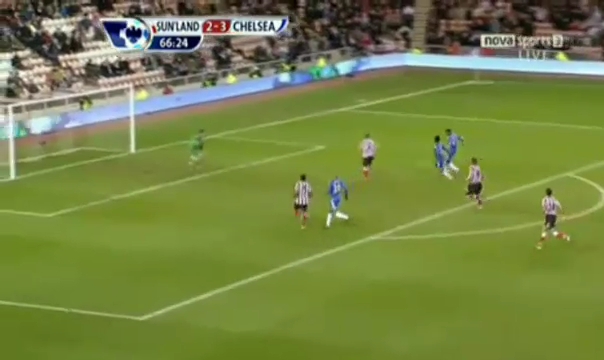 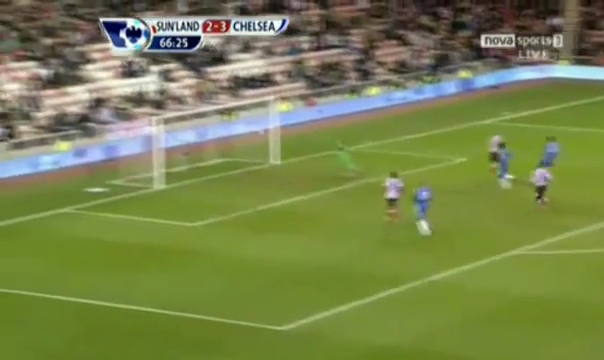 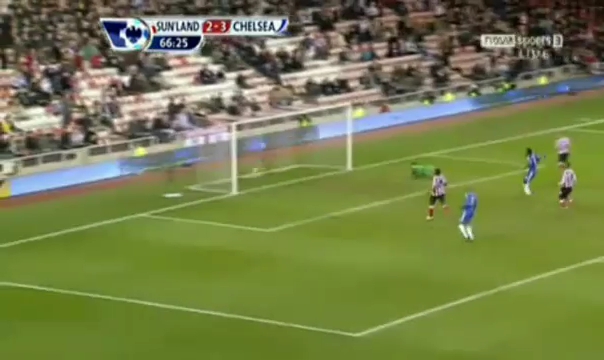 VIII. Back into play. And what we are left with is another astonishing, preposterous, improbable - just plain ridiculous - highlight to add to Salomon's resume. Can't wait for the next installment. 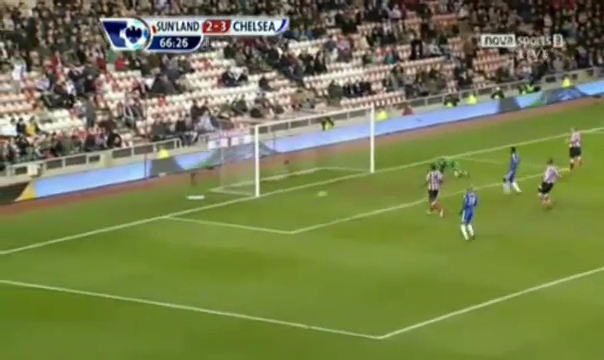 Here it is in full motion. Do enjoy.