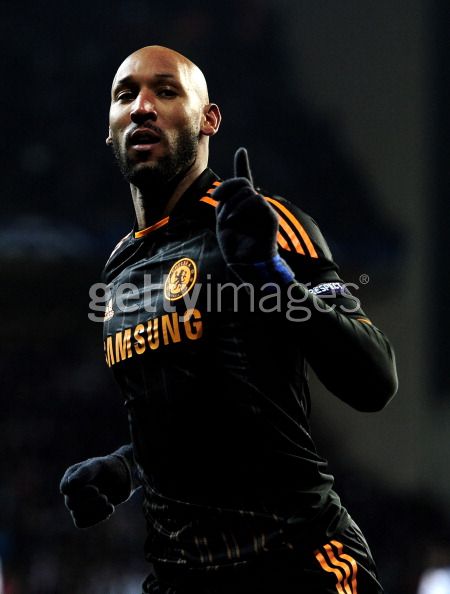 Better. Not quite there yet, but much, much better.

"It's been difficult in this run. ... Now we have to man up and, as a group of players, take responsibility. It needs to happen now." -England's Brave John Terry

It did happen. Nicolas Anelka was listening when the captain spoke prior to today's match. So was Michael Essien, now complete with snood. Jose Bosingwa? He took note, too.

Everyone did - including Fernando Torres.

It was an encouraging display after such ineptitude in the past couple of weeks. Sure, Copenhagen was far from impressive. In fact, they were disappointing. But, right now, for this team, a win is a win. I don't give two shits how it arrives.

More in the recap coming tonight. For now, sort out today's man of the match. Nico?