With new defender David Luiz arriving in London today, the Chelsea squad was doing their best to make sure that he'd feel welcomed. While Luiz has compatriots in the team, such as Ramires and Alex, the rest of the boys wanted to do their bit as well. We Ain't Got No History has exclusive photos of the team's attempt to ensure that Luiz would fit in with the rest of the squad during training at Cobham today: 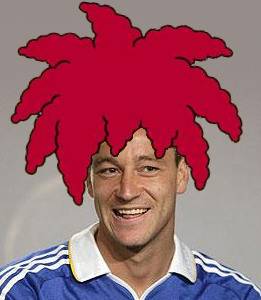 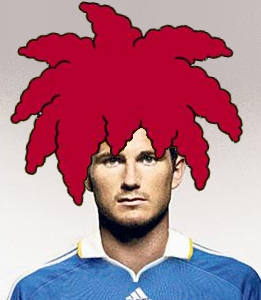 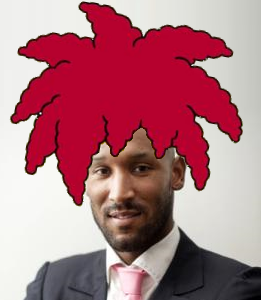 Le Sulk put on a smile, though - maybe getting hair back cheered him up! 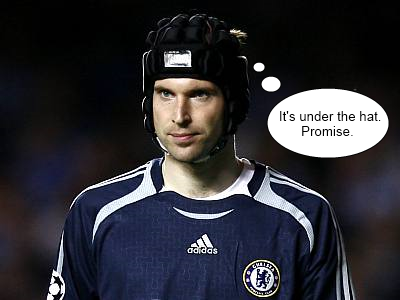 Even Petr Cech got into the spirit of things. 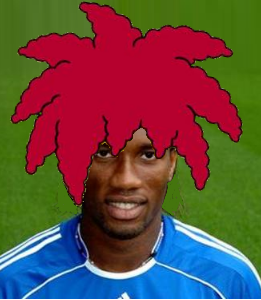 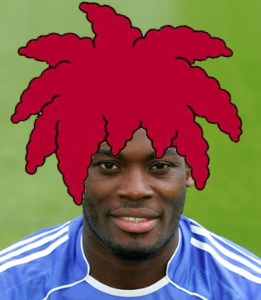 Didier Drogba and Michael Essien did their part as well. 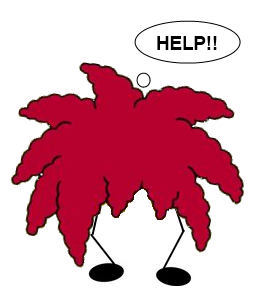 Poor Ashley Cole's attempt didn't work out, though. Hopefully someone rescued him.