The lads head to Craven Cottage for a derby that, clearly, falls under the 'must-win' category on multiple counts. 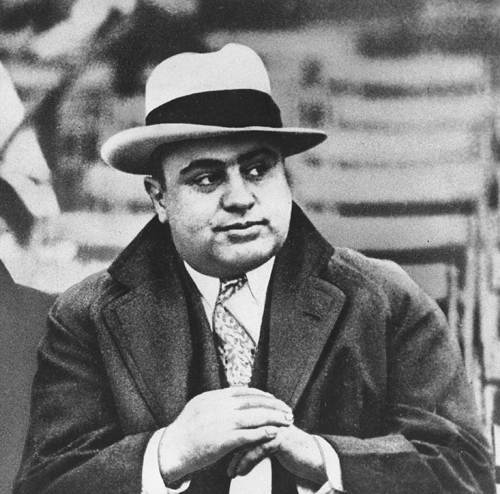 What: Premier League, Round 27

Why: Because it's Valentine's Day, and spouse/girlfriend/boyfriend/WAG notwithstanding, you're cheating on them with Chelsea.

But who can blame you for your indiscretions? After all, it was Chelsea that swept you off your feet all those years ago, tantalizing you with an endless supply of goals and inspirational attacking football that can make the most stoic of fans salivate. It was Chelsea that approached you first, and Chelsea that won your heart, amidst the throngs of suitors. With a swagger, nay, confidence, that you couldn't resist. You and Chelsea fell hard, for one another. Things were great, and then awesome. You were more in love than you could possible imagine. It all made sense.

But time reveals wrinkles, and this relationship was no stranger to such realities. Slowly, the imperfections that were previously insignificant began to boil to the surface. Chelsea were underperforming, failing to reach the lofty heights you'd come to expect. You wrote it off initially, figuring it was a funk. But the pain didn't subside, it continued for days, and then weeks, and suddenly months. Once a well-oiled attacking machine, some of the parts began to wear with age. Injuries, inconsistencies, and an endless supply of articles suggesting the end was near did little to ease your fears.

But it's Valentines Day. The one day a year that we're expected to confess our true feelings for those that we most adore. The single time when it's socially acceptable to step out on a ledge and let someone know how you truly feel. Though your love has been tested, it's been weathered, and therefore has become stronger. Every passing day has served to solidify those feelings, albeit confusing at times, they still resonate at the highest of frequencies. Though you find yourself fighting it at times, and even wondering when days are dark if it's even worth the frustration, you know that deep in your heart, that love you have for Chelsea is true and bright....

...Carlo seems to be buoyed by the additions of Luiz and Torres. Our health situation seems to be on the mend as well. Ramires, appears to be back in contention for a squad selection after missing the Liverpool fixture. Alex is roughly three to four weeks from contending for a spot in the rotation, whilst one Israeli import Yossi Benayoun continues to make strides post-surgery. By his own account, Carlo claims we're at our strongest point in recent memory, from a 'bodies' standpoint. But coming off the disappointment that was the Liverpool match, we should worry less about who is fit, and more about who Carlo picks. So I'll venture the following lineup:

...I put Al Capone at the forefront for two reasons. One, because he's a villainous monster that perpetrated one of the most heinous crimes in history, on this day in 1929. But also, because I think it's time for us to adopt that ruthless mentality the great teams have. Every championship side has had a 'killer-instinct' and an 'edge' that puts them a yard beyond the competition. They play with a toughness and mentality that suggests no matter how hard the other team tries, it will never be their day. If Carlo wants to abandon the League, so be it. But we are continuing in our fight for the CL and a third successive FA Cup. If not now, then when? We need to use this match to embrace our altar-ego, put our foot down, and demonstrate that we remain a force to be reckoned with.

For now, we need to take that pitch tomorrow and flat-out execute. Crisp passes, forward play, and an attacking bite that serves notice to the rest of the league: we're back, and we mean business. Come get some.