Who's your ideal CFC transfer target this January?

Share All sharing options for: Who's your ideal CFC transfer target this January?

We are only days from the opening of the January transfer window. The rumor mill has already been spinning out of control over the past few weeks but, of course, as the new year approaches the links with a Chelsea clearly in need of something special will reach new levels of absurdity.

So, with that being said, why not take the absurdity to new heights ourselves? Better us than that wretched media lot in the UK, right? 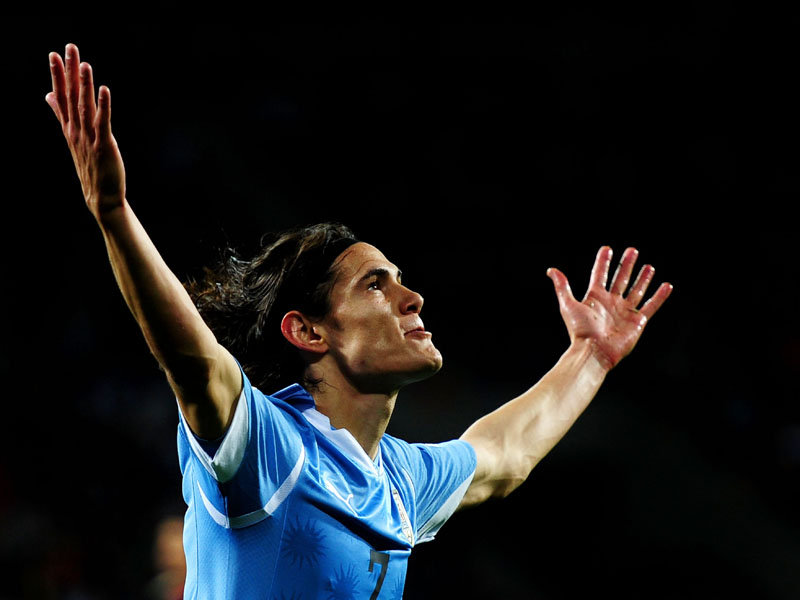 As you know, I'm not a big fan of the January window. In fact, I reckon I hate the idea of it. A limited amount of time to do business coupled with a limited amount of available talent tends to lead to the inevitable waste of money (cue the Fernando Torres quips). It's safe to say January is a metropolis for poor decision making.

Making it rain, but without those big titties in your face.

Chelsea are expected to go a bit nuts this January after our inconsistent first-half of the season. The Sun has it on good authority that Andre Villas-Boas has been blessed with a cool £150 million to spend as we welcome in 2012. You know, maybe this January's rumors have already reached the peak of ridiculousness after all.

Do we expect AVB to release the Kraken? Hell no. The man's far too intelligent (we think) for such nonsense. He'll well know that this summer would be the proper time for shuffling bodies in and out of the club. Still, that's not to say he isn't looking to do some business this winter.

Gary Cahill appears primed to apply his signature to a contract alongside chief executive Ron Gourlay as soon as the window opens. He's not expected to be alone in that regard. Villas-Boas mentioned earlier in the week that, though he doesn't expect business to be jumping in January, he does think another player or two could be joining the club.

It's with this quotage in mind that I bring forth the question of the day: Who would be the one player you would like to see Chelsea pursue this January?

There are indeed a plethora of conceivable options - including the man pictured above - though it's highly doubtful any of these elite talents will move in January. So, yeah, hit us up with who you'd like to see the club close a deal for before February 1. At least attempt to keep it somewhat in the realm of reality, please; I don't think pulling off a coup for Andres Iniesta is a possibility, guys. I'm sorry. Keep in mind where our current weaknesses are situated, and what kind of players would best help us secure Champions League football by May.

To get your started, I'll give you a guy I'd like to see the club tie up in January.

Gaston Ramirez
When looking at securing players in January, you have to weigh price and potential with availability. Players such as Eden Hazard and Edinson Cavani would most certainly be welcome at Chelsea, but are unrealistic targets for the most part because they are either cup-tied or their current clubs are in the process of fighting for Champions League qualification, trophies or both. 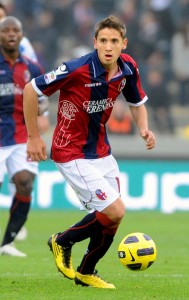 Ramirez isn't in such a position. Bologna are hovering around the relegation places in Serie A, currently in 16th. They don't have a lot of money to spend to improve their situation, and it would seem cashing in on Ramirez is inevitable. He was reportedly unhappy in the summer with the direction Bologna was taking and, despite signing a contract extension, would appear ripe for a move to a larger club.

His agent this week said Ramirez won't be leaving the club in January, but this guy's an agent so how much can we really believe? I simply can't see Bologna turning down a significant offer.

Anyway, about Ramirez. He's a 6-foot attacker/winger with great pace, physicality (at about 175 pounds) and versatility. Like Juan Mata, he can play on either flank and pretty much anywhere along the midfield. The Uruguayan, who recently turned 21 and has already broken into the national team, is a fine dribbler and short-range passer. His crossing leaves something to be desired, at least for the time being, while his set-piece ability is close to excellent. Lord knows we need help in that facet of the game.

His buyout is also attractive, with it reportedly being set somewhere around £15 million. Liverpool are among a number of clubs that have been monitoring Ramirez, so his price would likely rise if he were to actually become available in January. Still, for a player of his talent and potential, £20-25m isn't exactly overpaying.

Somewhat of a low risk with an extremely high ceiling. I like the idea.