I think many of us were looking forward to seeing the face of Michael Essien on English Premier League pitches some time this holiday season. It looks like we're going to have to wait a bit longer, however. 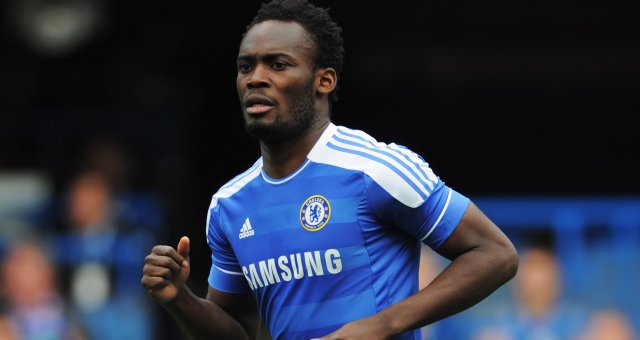 We're looking at mid-January, that's the best we can think about. There was a setback at the beginning of December if I'm not wrong which took him back 10 days and that's extended into January, so I don't think he will go to the African Cup of Nations.

Essien, as you know, was moving rapidly through his rehabilitation from the anterior cruciate ligament injury he suffered in July. He returned to training - of the selective variety - at the end of November.

As it stands, it doesn't look like the Bison will be ready for league action before February at the earliest. Missing out on the Africa Cup of Nations, meanwhile, isn't the worst thing that could happen. That's proper good for us. Now, I'm not sure he would have even gone, but you never know what these countries are thinking when they make those kind of decisions. Absurdity isn't out of the ordinary.

Anyway. Essien's still on the shelf. Not surprising, but unfortunate. Get well soon, sir.