Chelsea FC have announced that there is an agreement in place to sell Nicolas Anelka to Chinese Super League team Shanghai Shenhua this January, confirming numerous reports from China that the teams were on the verge of a deal. While the terms have yet to be disclosed, the wages that are being paid out (reportedly $300,000 a week for two years) imply that there's a nice little transfer fee to soften the blow of Nico's departure.

Shanghai have also confirmed Anelka's signing on their website - I don't read Mandarin particularly well, but I don't really need to to work this out, because their announcement came in pictorial form: 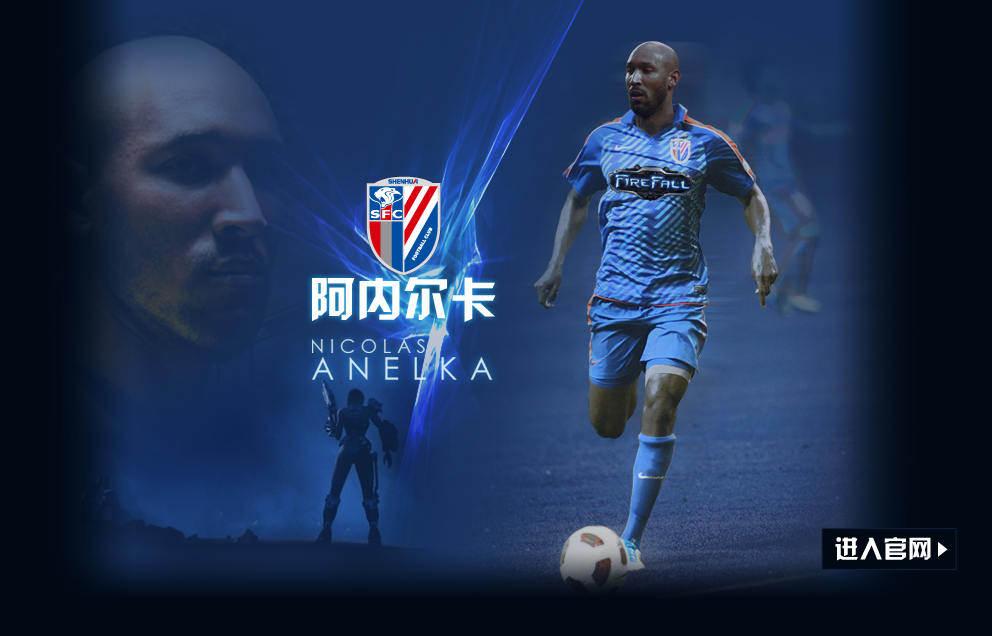 Suffice to say that if I knew that Anelka had a sexy robot friend with a giant gun before he left I wouldn't have been nearly as willing to see him depart. So that's one of the wantaways awayed - where're we sending Alex, do you think? I vote for Anzhi.