Somebody on the Czech physio team is a just little too enamored with Christopher Nolan. Or maybe he loves Tim Burton. I vote for Tim Burton. 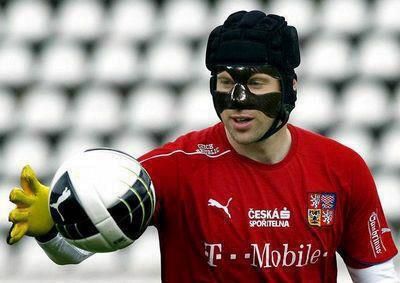 Where does he get those wonderful toys?

For those too young to remember, my caption is an homage to the original Batman film, directed by Burton and starring the greatest Dark Knight, Michael Keaton. It was released in 1989. I was 8 years old at the time. Fucking 8, man.

Anyway. Forget my caption and bring forth your offerings. Hit me with your best shot (no Pat Benatar).