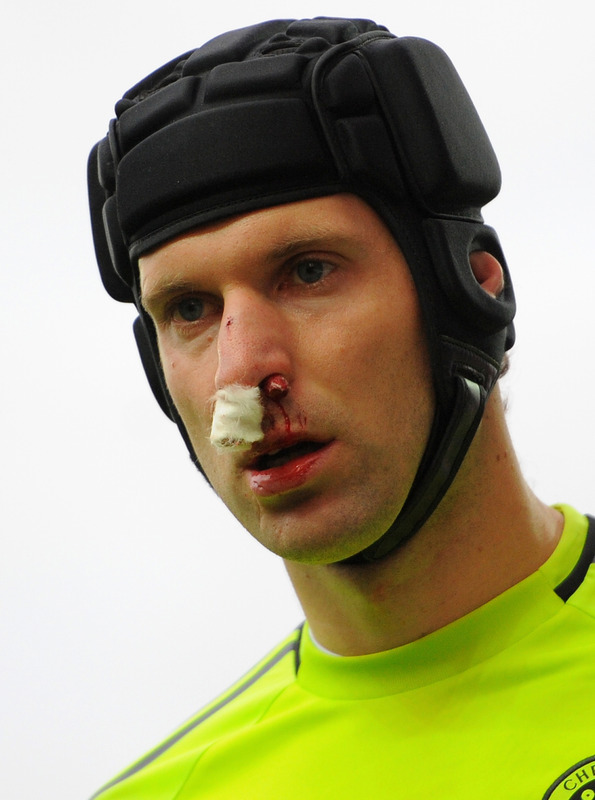 Battered, bloodied, and fairly rubbish. No matter. Chelsea still manage to hold on for a much-needed win at Ewood Park, 1-0, over a Blackburn Rovers side that probably deserved a point.

Who cares. We'll take it, however the hell it comes.

One thing that is for certain after watching that weirdness: That's probably not how many of us expected a win against a rather pedestrian Blackburn side would come. But, considering what we've seen over the past few weeks, we probably should have.

A first half ripe with decent enough play but highlighted by the dullest of blades in the attacking third gave way to a final 45 minutes that could be described as the very definition of holding on. Yakubu in the mix, Formica in the mix, Branislav Ivanovic off his own crossbar - it wasn't fun at all.

Still, I refer to third sentence of their first paragraph. We won. And, somehow, we kept a clean sheet - our first since the opening day of the season at Stoke. Positives. It's clear we're on the up, people.

Our must-read match recap is coming soon. For now, have a vote for John Obi Mikel, or maybe Bane, in our man of the match poll. Then get started on your expanded game thesis in the comments section below. Grading of said theses will take place on Wednesday, so be sure to have your sources in order. Until then, KTBFFH.