Remember, remember, the fifth of November. 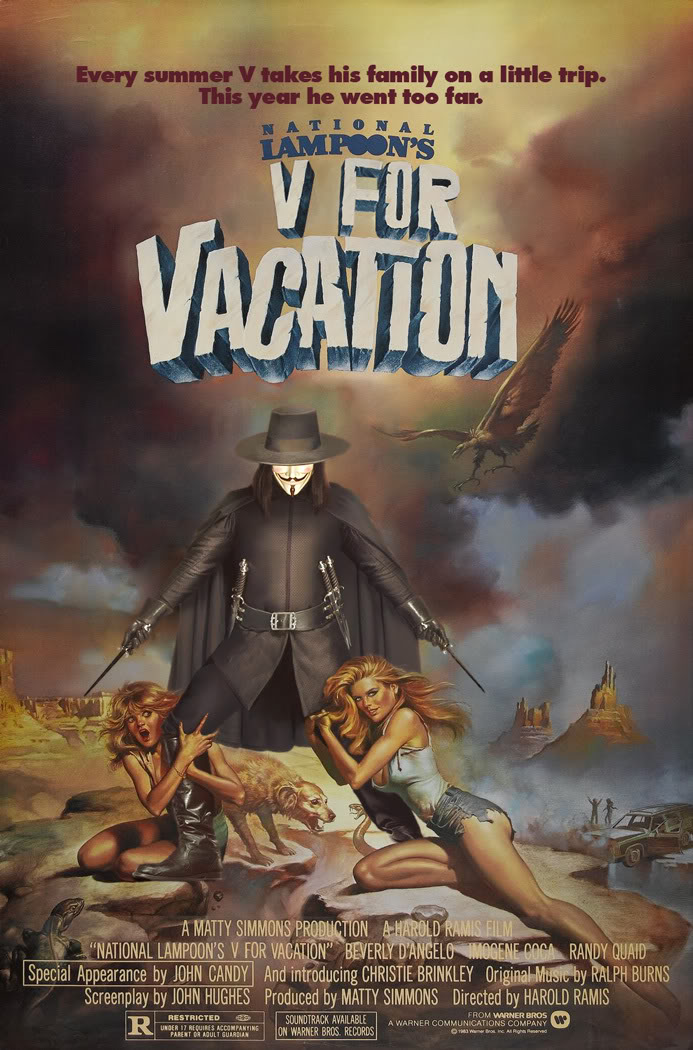 Remember? None of us are likely to forget this fifth of November if Chelsea somehow fail to win for a third successive game. A loss - our third straight in the league - and, well, Andre Villas-Boas will be remembering the good ol' days back in Portugal. You know, those sun-drenched days of stroking the flowing locks of Falcao and power cleaning with Hulk.

Hell, a defeat to the tactical mastermind that is Steve Kean, and AVB might be on his way back to the Pennisula on a rotted-out cargo plane (I hope not).

Why: Many are calling this a must-win game for Villas-Boas. I'm not going to take it that far. I refuse to believe his status as Chelsea manager is under threat at this point. That would be, well, ludicrous. However, this match is massively important going forward. The response AVB was seeking after the Arsenal debacle didn't arrive. That, my friends, is probably the most worrying thing to take away from the forgettable affair in Belgium in midweek. Where was the urgency? Where was the desire to respond to the criticism? Another tepid performance and it all starts to look eerily like the same sloth that cost Carlo Ancelotti his job. Villas-Boas no doubt recognizes the significance of Saturday's match. Will the players, though?

Them
Blackburn have lost three of their past five matches, drawing the other two. Shit form to be sure. However, they haven't been as bad as their record suggests. How can any team mired in the relegation zone (currently 18th) not be shit you ask? Well, I'm not saying they aren't shit. What I'm saying is that there aren't really shit.

Rovers' three recent defeats were all to in-form sides: Newcastle, Manchester City, Tottenham. Away from Loftus Road, they outplayed both Queens Parks Rangers (who defeated us, mind you) and Norwich City only to have to settle for a share of the points. Yeah, Steve Kean sucks but apparently he's not as bad as his appearance would lead on. I can't be the only one that looks at Steve, and thinks "man, I can't believe Chris Samba hasn't punched this guy in the face yet?". I can't be, right?

Moving on. Steve does have some talent at his disposal, namely David Hoilett. The 21-year-old Canadian has blinding pace and some good trickery to go boot. I would be shocked if he didn't end up at a top-six side next season. There's also Morten Gamst, who always is a threat from set pieces, and Mauro Formica. For us to have success, it's quite apparent that we must be able to deal with their pacey threat down the left channel. Then we have the Yak. Feed the Yak and he'll score. Or eat. Defensively, Samba is a man more suited for the Thunderdome than football. Paul Robinson, meanwhile, is a quality shot-stopper in goal.

Basically, this isn't going to be easy. And if it is, we're doing something right.

Us
Does it matter?

In short, we need a damn win. Carefree. 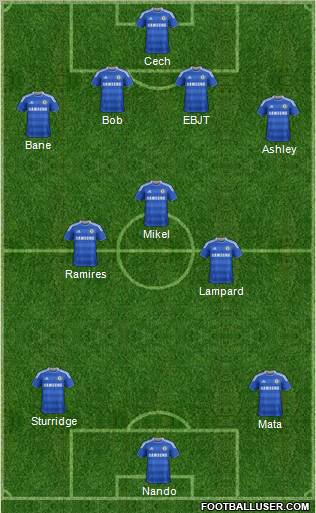