Chelsea win a match. The NBA lockout comes to an end. Could this day get much better? 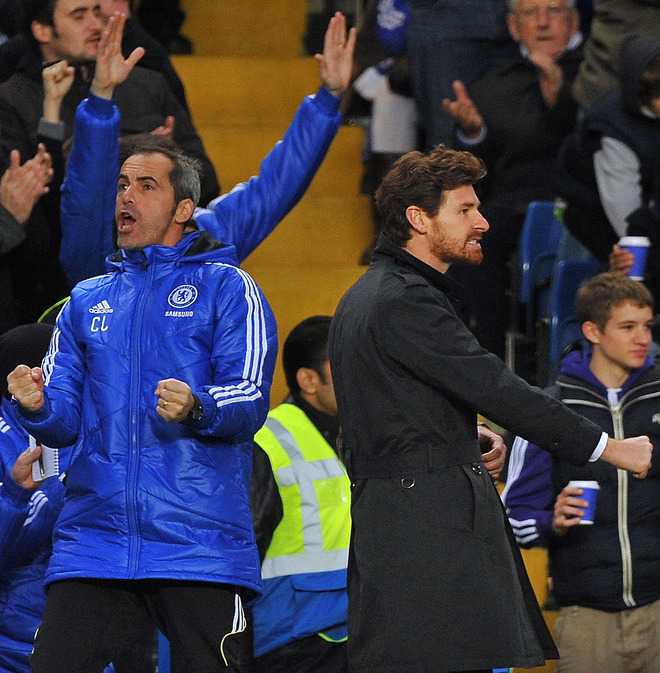 I guess if you had thrown in a goal or three from the mercurial Fernando Torres then, yes, it could have been better. But, really, that's just being greedy. After what we've gone through over the past two weeks, we should be more than pleased with what we received today.

A slick passing performance. An early goal, followed by two more before the end of the opening 45 minutes. A frolic on Fulham Road after the break. Brief respite for Andre Villas-Boas. Great stuff.

Crisis over then? Not so fast. But at least we've stopped the ship from capsizing. There is obviously much more to improve on in the coming weeks, starting in the League Cup in just three days.

That's a discussion for another day, however. For now, have a vote and a comment on today's performance. Devin will be back later with a full recap of the proceedings. Carefree bitches.