Chelsea players are in action across the globe today any number of international matches. Have a rant about their performance. Or, you know, a prayer about them returning to the club in one piece. 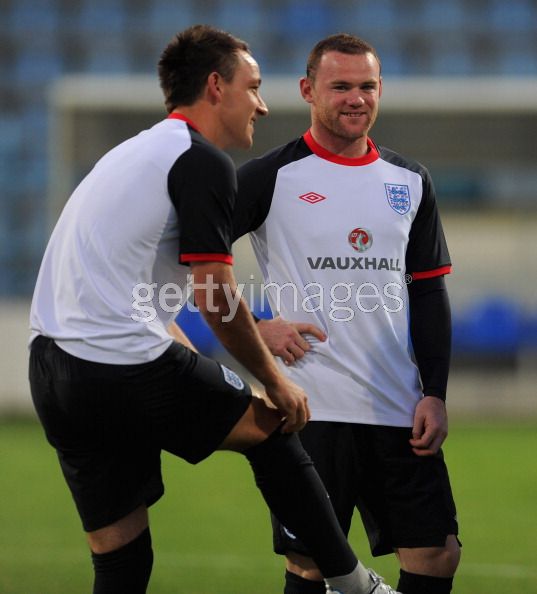 So, who's in the mix today?

Group A
Belgium v. Kazakhstan
Romelu Lukaku and Thibaut Courtois are on the bench for the Belgians.

Group D
France v. Albania
Florent Malouda is in the XI for the French.

Group I
Czech Republic v. Spain
Juan Mata scored for el Armada inside six minutes. Fernando Torres is also in the starting XI for Spain, now 2-0 up. Petr Cech is in goal for the Czechs.