Jamie Carragher has been talking.

What's cool is that someone actually understood him, enough to translate his mumbling into prose. Even cooler, he's managed to make himself look even more daft than usual. 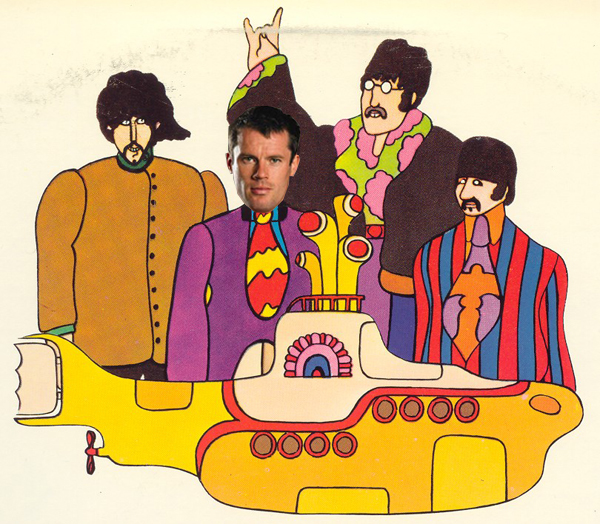 Jamie was apparently in the midst of a rant toward the FA regarding home-grown managers. He wants England to be managed by an Engilsh man. Can't really argue against that, though there aren't really that many top-tier English managers. Actually, there aren't any. Nevertheless, I get where he's coming from.

But then he decided to widen his scope. Not a great idea. This is Jamie going after Engilsh clubs with foreign managers in the Daily Mail.

"Benitez, Houllier, Mourinho – they've all got things about them in terms of having won the big trophies. Does that mean English managers don't get a chance at the Premier League?," Carragher queried.

"Look at Chelsea with a 33-year-old manager. In years gone by David Moyes would have got that position, or an up and coming manager who's done a great job but that doesn't happen anymore and with the national team it's about what you've achieved, what you've got in the locker."

Let me first say that I applaud him for mentioning David Moyes as a guy who deserves a shot at a larger club. But, you know Jamie, Moyes isn't English. He's Scottish. Damn.

The rest of his mindless ramble is akin to one that your drunken friend - you know, the one who has been between jobs for four years - would make at a wedding reception. Interesting to see Jamie equate a 33-year-old manager with one exemplary season of experience in Portugal in which he won three trophies to not being an up and coming boss. I'm going to need some help with that one.

It's also a laugh for him to liken this so-called lack of English managers in top positions across the country to some sort of conspiracy. No, Jamie. It's about them not being good enough. I sort of remember a certain Englishman named Roy being chased out of Merseyside by a pitchfork-branding brigade of scousers not so long ago. He didn't seem to be good enough for you and your boys. What makes him good enough for us then?

Anyway. How about focusing on holding onto a place in the Liverpool team, Jamie, instead of ranting it up about Chelsea's new manager? Sounds like a decent enough plan to me.