Proposal to CPO does not receive required 75 percent of votes

Share All sharing options for: Proposal to CPO does not receive required 75 percent of votes

Today wasn't exactly the end-all day of days for Chelsea to buy back Stamford Bridge. Nevertheless, it will be seen as a roadblock in the club's attempt to move forward with a new stadium. For those unaware, the club did receive the required 75 percent of votes from shareholders at Thursday's general meeting of Chelsea Pitch Owners that would have allowed the club to purchase back the freehold and thus move it to a new stadium in the very near future. 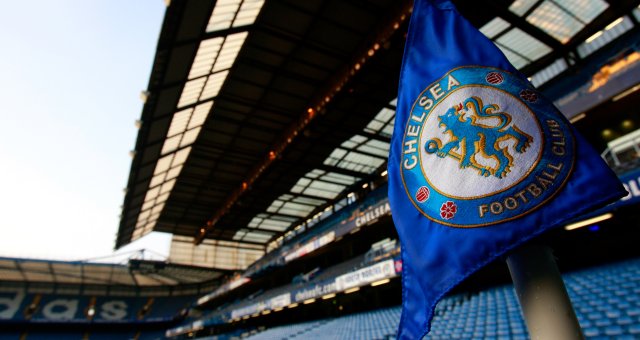 The official statement from the club:

At today's (Thursday's) general meeting of Chelsea Pitch Owners (CPO), 61.6 per cent of votes cast on Chelsea Football Club's proposals to buy the freehold land on which the Stamford Bridge stadium sits were for the proposal.

However as 75 per cent of votes were needed, the proposals fail to pass.

Chelsea FC is naturally disappointed with the result. A large number of fans supported our proposals but it was always going to be difficult when we had to have a 75 per cent majority of voting shareholders accepting them.

We approached this process with transparency and the will to do what is best for Chelsea Football Club and while we will remain as ambitious as ever, this decision could slow down our progress.

Chelsea FC chairman Bruce Buck said: 'Obviously we are disappointed but we recognise and we respect totally that the shareholders of Chelsea Pitch Owners have spoken. We will meet with Mr Abramovich and the rest of the board and we will decide what action, if any, we will take going forward.

'I don't view this as an us and against you, we against they situation. We are all Chelsea fans and I can only hope that on Saturday we can get together and support this club and beat Arsenal.'