Anyone looking to discuss the fallacies of the Champions League group stage needn't look any further than Stamford Bridge on Wednesday night. 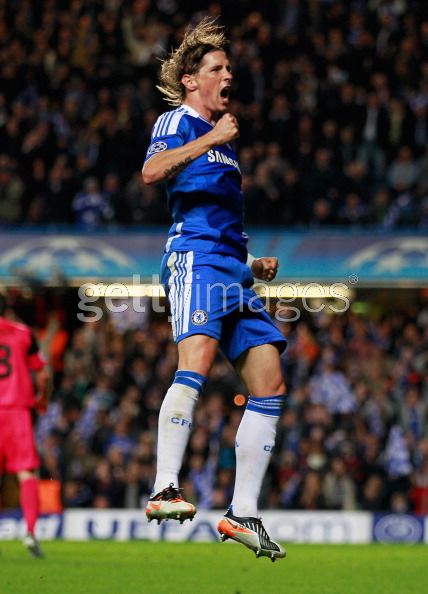 One could also look toward Arsenal's trip to Marseille - a truly wretched match I was forced to freelance - for evidence of the problems with the CL group stage, but that's a discussion for another blog. Thank God.

Back to Genk's trip to the Bridge. It appeared on paper prior to kickoff to be a mismatch of mismatches. By far the easiest of fixtures Chelsea would face during this latest Champions League adventure. That is indeed what it was, too, with Fernando Torres and company running riot on a Belgian outfit short on defenders and, perhaps more importantly, confidence.

Yes, Genk were rubbish. But you can only play what's put in front of you. And we did that with aplomb. Hey, at least Kevin de Bruyne looked a nice prospect.

A full-on match recap is coming later, once we've all had time to fully review the wondrous splendor of the result. For now, have a vote in our man of the match poll and leave us a comment or two dozen on what you thought of the result. Surely someone is clamoring to discuss the general world-classness of one Oriol Romeu? I know I am.