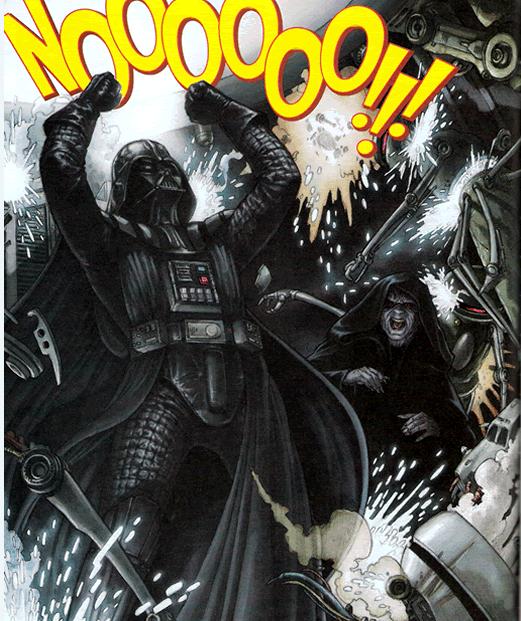 Andre Villas-Boas confirmed today in his pre-Everton press conference that the club have offered Salomon Kalou a new contract. Yes, that Kalou.

"Regarding market speculation it is going to be difficult to comment on all situations," AVB said. "Kalou was offered a contract and hopefully we will continue talks."

Kind of weird, but not really all that surprising. The 26-year-old, who has been the bane of Chelsea supporters for seasons now, has made a minimal impact thus far this season.  He's made just two starts under Villas-Boas, both of the forgettable variety if I recall. Nevertheless, the Ivorian has been known to shut us all up with some pivotal displays, and can always be considered a valuable asset off the bench. Really, where are we going to find a player of similar level willing to play a reserve role? I've never been the man's staunchest supporter, but facts are facts.

On Drogba: "There is nothing new. This is a situation where we cannot discuss every week. it is better for us that when there is something to tell you we can announce it. We are dealing with the offer. End of story."

On Bosingwa: "The talks are ongoing. The option that we have protects us regarding Bosingwa until April 5 but the talks have now started and it won't be difficult. We are initiating talks with him.

"In January these players are available to discuss their future but I think the fact they are emotionally attached to this club means we can count on them as a player independent of what happens in negotiations."