This is highly interesting. Chelsea chairman Bruce Buck, according to an insightful piece in today's Independent, purchased 100 Chelsea Pitch Owners shares at £100 each in April 2011. This entitles him to the maximum 100 votes in the upcoming apparent make-or-break meeting on 27 October. 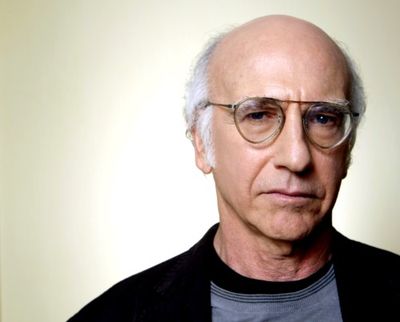 The news of Buck's purchase comes in the context of a piece that focuses on how leaders of the Say No CPO campaign requested a register of shareholders from Chelsea. The club duly obliged, only problem was that the 600-page document wasn't exactly updated. At least one man on the list - former CPO chairman Tony Banks - died in 2006. Not exactly the kind of information these hard-liners were looking for in their scheme to turn Yes votes into No votes by any means necessary (a plan with which I strongly disagree). Then again, one has to wonder why on earth the CPO doesn't have its own regularly updated register. But I digress.

Back to Buck. This purchase sends all the wrong signals, even if that wasn't the intention - although I reckon he knew what the hell he was doing. How could he not?

Why would our chairman purchase the maximum amount of shares six months ahead of a critical vote? Um, maybe it's because he clearly had insider knowledge that such a vote was on the horizon. Does anyone actually believe he hoarded up these shares with the intention of protecting the club? I mean, really. Come on son. By doing this, Buck is going against the very thing the CPO was set up to do. It is, of course, not technically against the law but, from a moral standpoint, it's just a horrible move. This is akin to insider training in a sense.

From a public relations standpoint, this could prove to be a disaster. Hell, it may already be a disaster. Supporters are already calling for Buck's resignation, or, at the very least, a public statement from the man saying he will not participate in the vote.

I've never had anything against Buck, but this is an issue he cannot simply sweep under the rug. Answers are needed. Anyway, what are your thoughts on this?