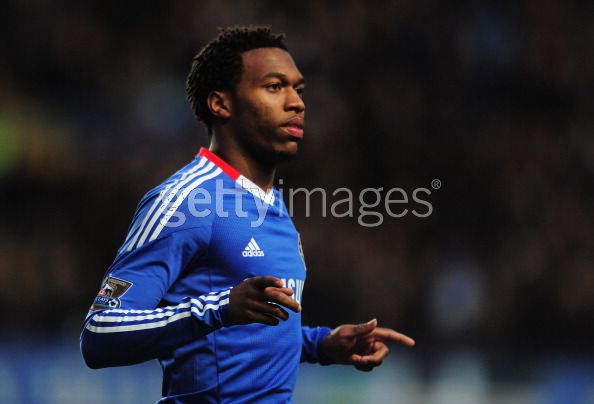 I don't care if it was against Ipswich, a managerless side languishing in the bottom half of the Championship. That was dissected by Norwich City a few weeks ago.

This was of dire need to a club straining - mostly unsuccessfully - to recapture its spark. A couple of young'ns made certain we came to life at Stamford Bridge on Sunday. Many of us have been imploring Carlo to employ Danny Sturridge, and a quintet of goals for the reserves in midweek finally caught the King's eye. Studge repaid Ancelotti's decision to start him here by netting two more, one on either side of halftime. Josh McEachran was among two youth products to start - along with Van Aanholt - and, for the most part, was sterling in pulling the strings.

The old lot wasn't half-bad, either. Sir Frank Lampard, like Sturridge, collected a brace. In two minutes. Salomon Kalou opened the scoring. And Nicolas Anelka bagged one for the first time since 2001. Note to Le Sulk, this is how we need you to play; enough with trying to anchor the midfield.

Next in our defense of the Cup will be Everton at Goodison Park. Four-round ties are to be contested 29 and 30 of January. Not exactly the best draw, but on this evidence, maybe we'll be back to our barnstorming best by then.

Blackburn at home Saturday should be most interesting. KTBFFH