Poll: Has King Carlo managed his last game at Chelsea?

Share All sharing options for: Poll: Has King Carlo managed his last game at Chelsea?

The end appears near. 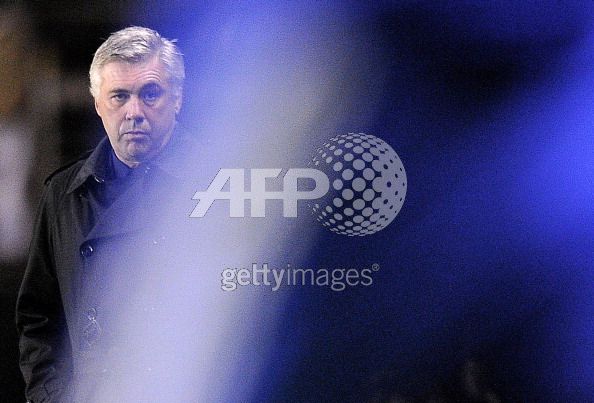 No MotM poll today. There is no need. And there are much more pressing matters to be addressed.

More dross. Included in the dross, a first loss to Wolverhampton Wanderers at Molineux for the first time in decades.

Improvement? There was none. Regression? Plenty.

Carlo Ancelotti guaranteed a win during the week. "We will not lose. We will win. I’m confident," he said. He also claimed he was lucky to still have a job. I ask, will he still have a job at Chelsea Football Club come tomorrow? For me, it seems increasingly unlikely. Something has to change and, whether you like it or not, that almost certainly always starts with the managerial position.

But who cares what I think. Vote in the blow, then let me know your thoughts on Carlo's job security in the comments below.