It's January. Let the spending commence. 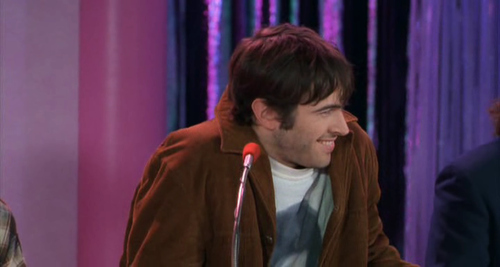 Loves the smell of commerce in the morning

I came across this last week and found it a nice peruse, what with the scramble for reinforcements upon us. Now, I'm not trying to make some grandiose statement by swiping this information from transferleague.co.uk (great site). I only point it out to show that, to confirm many people's beliefs, Chelsea have in fact been very active in the transfer market over the past five years. Contrary to most of those views, however, our net spending is low. Pretty damn low actually.

I won't post the entire table - go to the Transfer League to check it in full - but let's take a look at a few clubs shall we?

Sunderland are third (14m per) and Villa fourth (12.4m per), which is probably surprising to some. Liverpool complete the top five, forking out just over 9m per season with a purchasing gross of £194 million.

Where's Chelsea? Well, we are 10th - behind Stoke City, West Ham, Fulham and, yes, Wolverhampton. We have a gross outlay of £123.5 million, but sales of over £101m trims our net spend to just £21.7m. Thus our per season average is a skimpy £4.34m. Perhaps this would explain our recent plight?

United are 15th, mainly on the strength of the Cristiano Ronaldo sale, while Arsenal are last, spending at a negative rate over the past five years (-5.47m). Incredibly impressive.

Personally, I'd like to see our name moving up this table by the end of the month. We desperately need reinforcements. That or else risk missing out on Champions League football. More on potential targets later. Right now, thoughts on the transfer table?