Benfica say a deal for David Luiz is off, which is highly interesting. ChelseaTV isn't so sure.

More interesting, however, is news that Fernando Torres is open to a move from Liverpool to Stamford Bridge. Via the Guardian: "Fernando Torres has told Liverpool to sit down and negotiate with Chelsea, having reached the point at which he believes that a departure from Anfield is now the right move for his career." The Telegraph reports something similar. 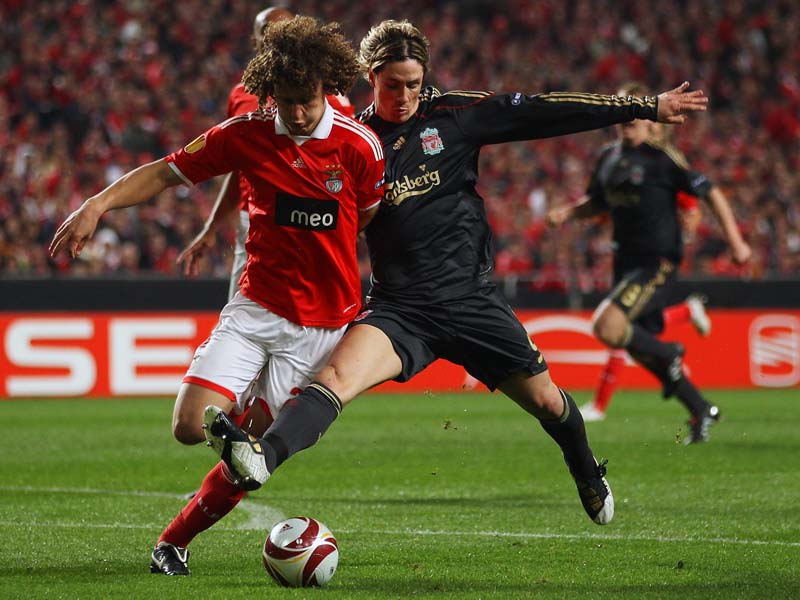 Is Torres actually interested in taking his services to Stamford Bridge? Or is this more of a scare tactic, similar to today's announcement from Benfica? Liverpool have just announced that they have reached an agreement with Ajax for Luis Suarez (£22m), so perhaps Fernando's coy ploy is already working. Who knows his intent for certain.

Regardless, if Torres is at least curious about a move to Chelsea, what are your thoughts? Yay or nay? Let us know in the poll, then drop us a line or two in the comments about the potential blockbuster. And, of course, we'll have all the developments in both of these stories (Luiz and Torres) so be sure to hang 'round these parts.