David Luiz: Can we not just forget him?

Share All sharing options for: David Luiz: Can we not just forget him?

A work permit has been secured and Benfica have publicly admitted that negotiations are taking place. A deal for the defender David Luiz appears imminent.

Should we be pleased? I'm leaning toward no. 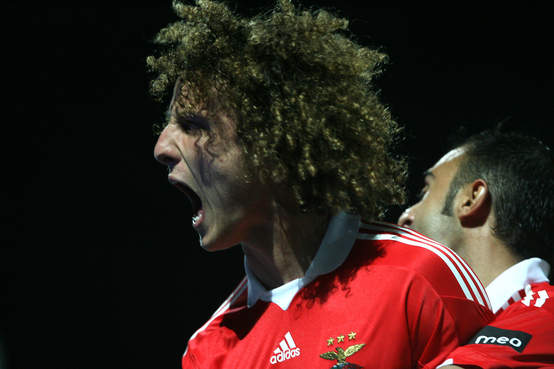 Sigh. The latest in a series of transfer sagas involving Chelsea Football Club. How long has this one dragged on? A quick check around the net sees rumors linking the club with a move for the 23-year-old central defender as early as the end of June 2010. Yay.

This latest foray into el mercato has been just as successful - in terms of drawing furor from the support - as our previous two (Ramires, Neymar). Or any of our recent inquiries to be honest. We just blow when it comes to scouting and securing talent. That topic, however, is reserved for a later post.

The focus here is on Luiz. There is no doubt he is a superlative footballer, that rare breed of defender who is both sound in the tackle and proficient on the ball. He's shown the ability to negotiate forward from the back with ease, working as a playmaker at times in the Benfica system. Quick. Agile. Durable.

Expensive. Benfica like them some hardball. Chris Matthews fucking adores SLB. They finagled the hell out of us in the summer with regard to Ramires. Now they're doing it again, just with a different Brazilian. Mutombo-like rejections of bids in excess of £17, £20 million and £23 million. We want £25m say Benfica. Maybe a young player or two. Perhaps a Kalou.

It looks like they're going to get it, too. 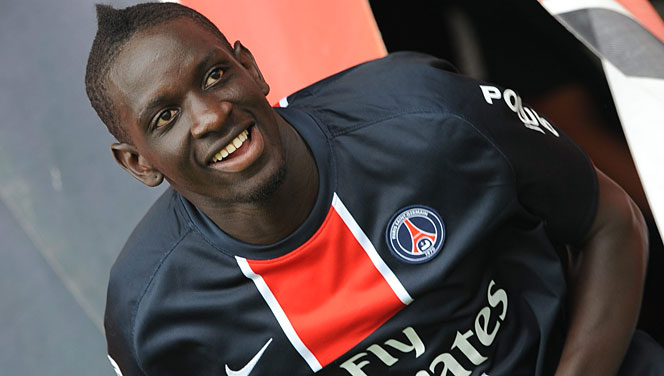 What we have to ask ourselves is: 1. Is Luiz worth £25m? and 2. How long is the club going to continue to be held to ransom? The later is of particularly importance to me. I cannot be the only one sick of the so-called 'Chelsea tax.' This dubious practice is absurd and, frankly, disgusting. However, clubs will continue to inflate prices because, at Chelsea, we enjoy caving to demands. Until the club sacks up, we are going to be subject to this nonsense. Sort  it out, Gourlay. It's the least you could do.

As for No. 1: Is Luiz worth a fee that could be in excess of £25 million? In a word, no. If concluded, Luiz's deal would rank second all-time on the list of most expensive central defender transfers behind Rio Ferdinand's move to Manchester United. (£29m). Elite company.

That fee would also be the second-most Chelsea has ever forked out for a player, of course trailing only poor Andriy. We all remember how that one played out.

Does Luiz have the potential to become the second coming of Ricardo Carvalho? I think so. Will he ever be worth that kind of cash? I can't see it. Plus, there's the player to consider. He's going to be stricken with the burden of having to live up to such an extravagant fee. How many players have the guile to deal with such a weight? Not many.

Then there are the alternatives to consider, of which there are many. Cristián Zapata, Mamadou Sakho and Simon Kjær just to name a few. All are young. All are quality defenders. And all would come at a substantially cheaper price (I would think).

Furthermore, if the suits were interested in Luiz during the summer, why the hell didn't they begin negotiations then when we were moving for Ramires? I guess that makes too much sense.

So, to summarize, it's not that I don't like the idea of Luiz in Chelsea blue. It's the price and the club's inability to recognize when to say when that vexes me. Why must we constantly pay over the odds for talent? Stop it, Ron. Stop it.