Who's the new gal? Another Chelsea Offside introduction

Share All sharing options for: Who's the new gal? Another Chelsea Offside introduction

Another introduction, you ask? But of course. We're ramping this thing up to 11. Eleven. 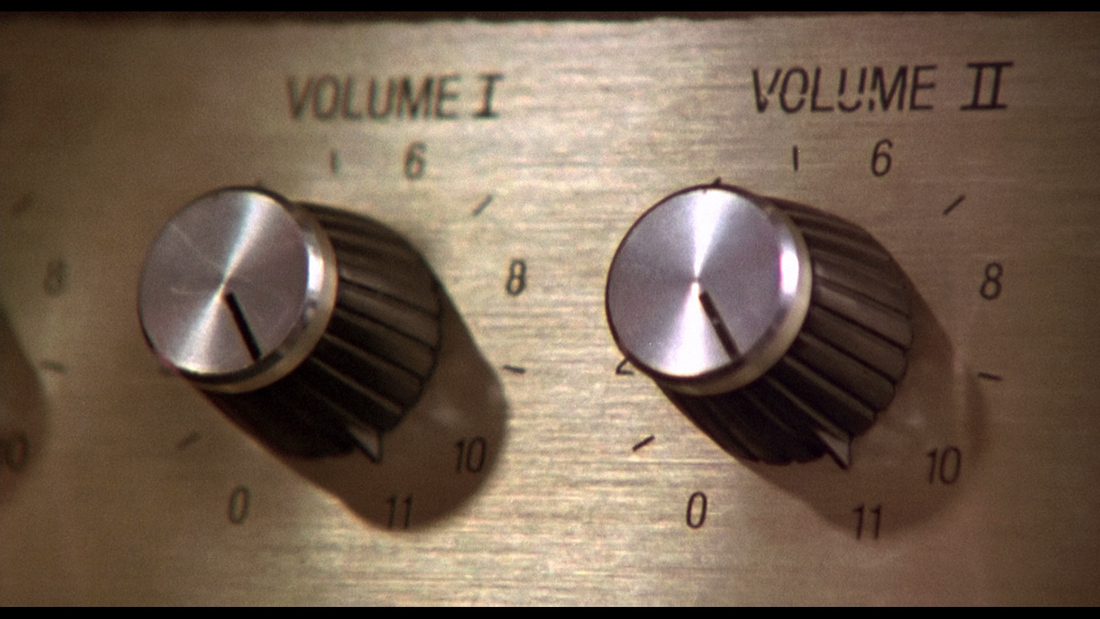 Suitor No. 2. The second suitor, if you will (apologies for the plethora of film references today), is familiar to those who frequent The Offside. This suitor lurks among our Bundesliga branch, telling ye' olde tales of Diego and Mesut Özi. Of Miroslav Klose and one of our old boys, Claudio Pizarro. As blogger for Werder Bremen Offside, Jamie has kept throngs of devoted supporters informed on Die Grün-Weißen. And done so brilliantly.

But she - yes, Jamie is a female - is now bringing her talent home. A confessed True Blue, Stamford Bridge, not Weserstadion, is her Graceland. Jamie has been a loyal follower of The CO for many millennia, and now will be serving as a voice of reason alongside a pair of psychopaths.  I hope.

She resides in the Big Apple, loves Bane and has an affection for our youth system. Excellent. Alex's rocket against Liverpool a couple of years back, she says is her favorite goal. You have to love this girl, don't you?

So, ladies and gentlemen, welcome Jamie to the Chelsea Offside crew. No requests for racy pics, people. You're better than that. 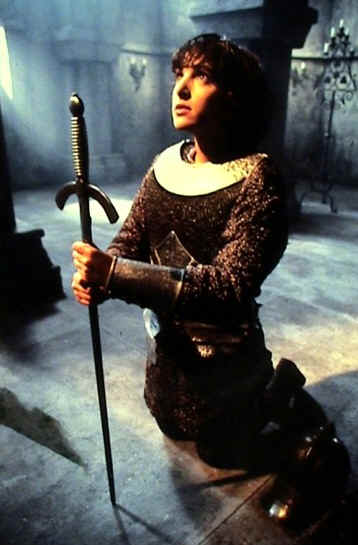 Now, for Five Questions with Jamie:

1. Who is your favorite current squad player? Why?
Branislav Ivanovic. Bane. Iva to his teammates. For some reason, when he signed for us, even though I knew nothing about him I had a feeling that he would be a good player for the Blues. When he scored two goals at Anfield, I felt a bit validated! Then he had an amazing season for us in 2009/10 (at right back, not even his preferred position), and he's continuing to be an absolute beast at the back. Gotta love it. He always gives 110% and, like JT, is willing to put his body on the line to win tackles, headers, just get the job done. The fact that he's suddenly become a rather "prolific" goalscorer is a bonus!

2. Who is your favorite all-time Chelsea player (if different from above). Why?
This seems like such a boring answer considering some of the amazing players we've had in the past (Osgood, Zola, I also have a soft spot for Tommy Langley), but I think I have to pick Frank Lampard. Yes, Ivanovic is my favorite current Chelsea player but Frank is probably my all-time favorite - how does that work? It just does. It just amazes me to think of the contributions that Super Frank has made to the team in his time with the club. I still get verklempt (excuse me) when I think about his goals at Bolton when we won the league for the first time in fifty years. He survived the Roman invasion, all the expensive new buys under Mourinho, and just got better and better.

3. I think we've all had a moment where we kind of realized we were a True Blue. What was yours?
I'll have to steal Devin's answer and say it was probably when I visited the Bridge for the first time. There's just that moment when you head out to your seat and see the pitch for the first time and just think, "this is it - I'm home!" And it wasn't just attending the match (the 5-0 win against Sunderland when Scolari was in charge, by the way) - beforehand, I met up with some Chelsea fans and friends at the pub and had a proper Chelsea matchday. It was brilliant.

4. What do you think you will bring to The CO?
I'm supposed to keep these crazy boys in check, apparently! I guess the expected answer is that I'll bring a female perspective, but I promise to keep any talk of eye candy to an absolute minimum in order to sound like I actually know how to talk about football. But honestly, I just hope to bring more insight, news, and my own passion for the club and sense of humor to the blog. I'm also looking forward to talking more about and giving updates on our youth teams.

5. What is the most difficult task facing the club going forward in 2011?
Certainly getting out of this massive slump we've found ourselves in is a biggie. We have to regain our confidence that we so rapidly somehow lost a few months ago. Another current and more long-term concern is our aging/oft-injured squad, and trying to find a balance between the experience players and bringing in more youth players. Because I think we've got some great young lads in our academy that I hope can break through to the first team.