Losing out on Pienaar is great business — here's why

Share All sharing options for: Losing out on Pienaar is great business — here's why

Steven Pienaar liked the look of Stamford Bridge from Fulham Road. Once inside, the South African was not so impressed. Between £40-50K per week, you say? I think I'll bugger on down to the Lane. 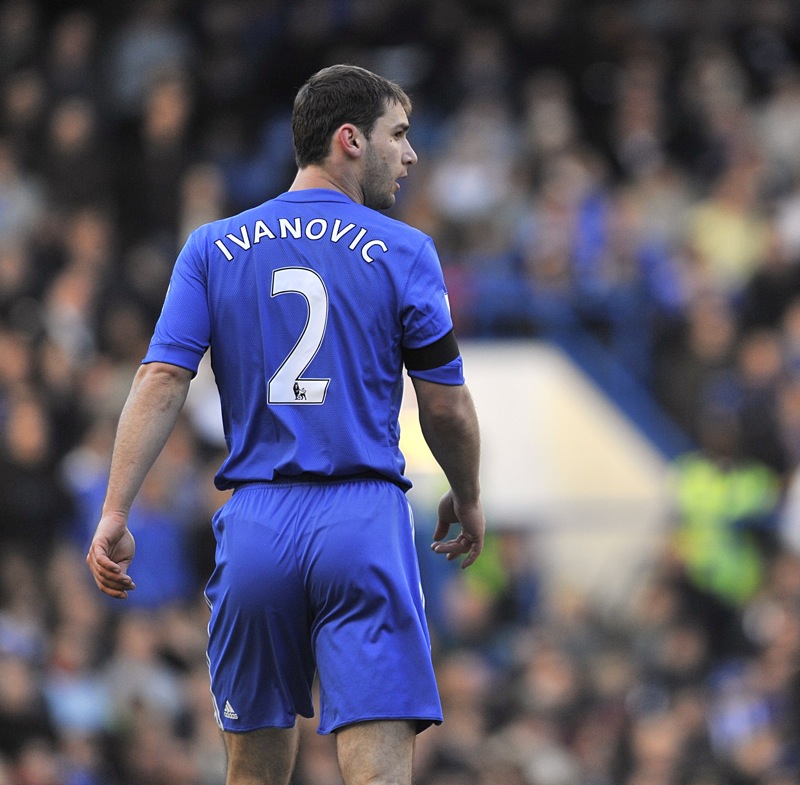 The Steven Pienaar mini-saga is finally over. The 28-year-old has, after spending the past few days weighing potential destinations, most notably Chelsea and Tottenham, decided to join Harry's revolution at Spurs. Good luck to him. Please approach the previous statement in the most cynical of tones.

Pienaar would have been a good addition to Chelsea Football Club. For a club severely lacking in depth and creativity, the 28-year-old represented an opportunity to bolster in both departments. But he's no answer. In fact, I'm not sure if he would have been a good fit consider our options on the left side of midfield.

So, the question marks were there, even before figures were quoted. Then the money talk surfaced and said question marks transformed into massive red stop lights, similar to the ones I disregard late at night after a long conversation with my wife, the bartender.  Pienaar wants between £70-80K per week, say most of the major media outlets. Seriously? No thanks.

Sure, our squad is loaded with mammoth wages. But that has begun to change, for good or bad. Mostly good. Take Branislav Ivanovic for instance. Our player of the season is reported to be very close to agreeing a new four-year deal with the club (fantastic news). His wage packet? Around £65,000 a week.

It may be hard to compare Pienaar and Bane because they are very different players, but I don't really care. Spurs' latest toy is nowhere near Ivanovic's level, and I'll be damned if a player such as Pienaar comes into this team and is straight off earning more than a man as talented and committed as the Serbian iceberg.

Not caving to Pienaar's demands is thus great business by the club. And hopefully a sign of how the club plans to deal with wage negotiations from hereon.

Be off to Spurs, Steve. We can do better. Much better.

Note: No, I do not condone driving under the influence. That is unless Ashley Cole is riding shotgun.